DPOP candidate forum done — we definitely got some questions that were a little different from the Democrat party peeps, than we’ve been getting from the general populace. Nice to have new questions to answer, though in general, much of what campaigning is, really is answering the same question over and over and over again for different people.

This weekend, I need to focus on getting some bits of campaign stuff finished. I have to:

– make a financial decision re: spending money on postcards

– prep the material for the postcards if so

I hope to have a yard sign design finalized by Monday (thanks, Marcy Grant!), and will then place an order, so if you’d like to host a yard sign for me, please do let me know. Knowing now will help me figure out how many to order on Monday!

I’m running a much more low-key campaign this time around than four years ago. It’s not that I care any less about serving on the board! But:

– it feels irresponsible to do in-person campaigning, especially before I’m fully vaccinated, so I haven’t been doing that at all

– money is tighter now for a lot of people, so I’m more hesitant about asking people for campaign funds; I’m going to do a little of it, but less than last time around, and if you’re in a financial position where it would be a hardship, please DON’T donate to my campaign; I can suggest other people who would be better to support

– although we don’t have polls, so I can’t know for sure, I think I have a pretty good chance of being elected to this board — I have a lot of relevant experience, 5000+ people voted for me in the last election, and I’m sure that the fact that I’m the only woman running (and a queer woman of color) will be a factor as well in many voters’ decisions

– and the rest of the candidates are pretty strong — it’s not going to be a disaster if I’m not elected, thankfully

So, I’m happy to go to forums and answer questions, and I’m thinking I’ll do at least one Facebook Ask Me Anything day before the election, but I’m spending a lot less money and a lot less time on creating campaign materials, organizing volunteers to walk for me, etc.

It’s a strange campaign season all around.

(Election is April 6. Oak Park / River Forest peeps, have you made your plans for voting? Early voting is open now, if you’d like to get it out of the way!) 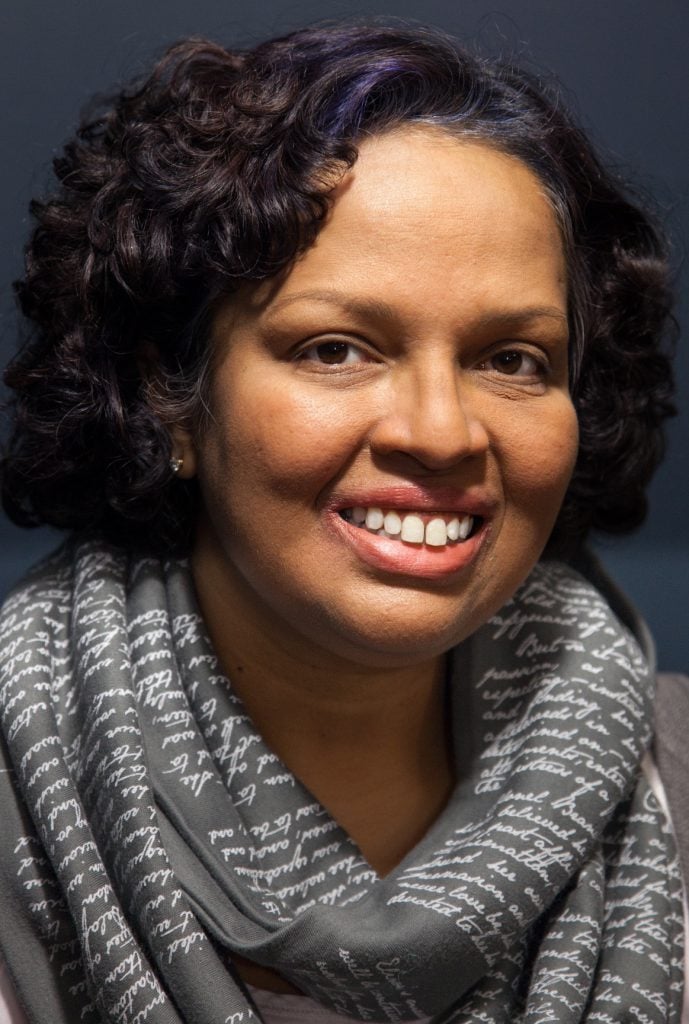