Moving VERY slowly today, but I did manage to spend an hour sketching. The Spoonflower challenge this week was ‘talisman,’ and I spent a long time thinking about different kinds of talismans.

I ended up working with the banyan tree, which is heavy with symbolism generally — there’s a Hindu festival (Vat Purnima or Vat Savitri) where married women pray to the banyan tree for the health of their husbands, offering it fruit and flowers in a coconut shell and sometimes dancing around it with red and white string (the photos look similar to a Maypole dance).

I didn’t quite get a far as drawing all that in an hour — and even if I did, I admit, I’d be tempted to also draw men dancing for the health of their wives, dangit. (I’m not Hindu myself, so I don’t know how that would be taken….)

But I’m happy with the tree itself. I think it’d make a nice wallpaper, or bedding, or a tea towel. Is it just me, or does it have a sort of mid-century modern look?

The legend of Savitri, courtesy Wikipedia:

“The legends dates back to a story in the age of Mahabharata. The childless king Asvapati and his consort Malavi wish to have a son. Finally, the God Savitr appears and tells him he will soon have a daughter. The king is overjoyed at the prospect of a child. She is born and named Savitri in honor of the god.

She is so beautiful and pure, and intimidates all the men in her village that no man will ask for her hand in marriage. Her father tells her to find a husband on her own. She sets out on a pilgrimage for this purpose and finds Satyavan, the son of a blind king named Dyumatsena who lives in exile as a forest-dweller. Savitri returns to find her father speaking with Sage Narada who tells her she has made a bad choice: although perfect in every way, Satyavan is destined to die one year from that day. Savitri insists on going ahead and marries Satyavan.

Three days before the foreseen death of Satyavan, Savitri takes a vow of fasting and vigil. Her father-in-law tells her she has taken on too harsh a regimen, but she replies that she has taken an oath to perform the regimen and Dyumatsena offers his support. The morning of Satyavan’s predicted death, he is splitting wood and suddenly becomes weak and lays his head in Savitri’s lap and dies. Savitri places his body under the shade of a Vat (Banyan) tree. Yama, the god of Death, comes to claim Satyavan’s soul. Savitri follows him as he carries the soul away. She offers him praise and Yama, impressed by both the content and style of her words, offers her any boon, except the life of Satyavan.

She first asks for eyesight and restoration of the kingdom for her father-in-law, then a hundred children for her father, and then a hundred children for herself and Satyavan. The last wish creates a dilemma for Yama, as it would indirectly grant the life of Satyavan. However, impressed by Savitri’s dedication and purity, he offers her one more chance to choose any boon, but this time omitting “except for the life of Satyavan”. Savitri instantly asks for Satyavan to return to life. Yama grants life to Satyavan and blesses Savitri’s life with eternal happiness.

Satyavan awakens as though he has been in a deep sleep and returns to his parents along with his wife. Meanwhile, at their home, Dyumatsena regains his eyesight before Savitri and Satyavan return. Since Satyavan still does not know what happened, Savitri relays the story to her parents-in-law, husband, and the gathered ascetics. As they praise her, Dyumatsena’s ministers arrive with news of the death of his usurper. Joyfully, the king and his entourage return to his kingdom.

Though the tree does not play a significant role of the story, it is worshiped in memory of the love in the legend. The festival is followed by married women only, and is prohibited for children and widows.” 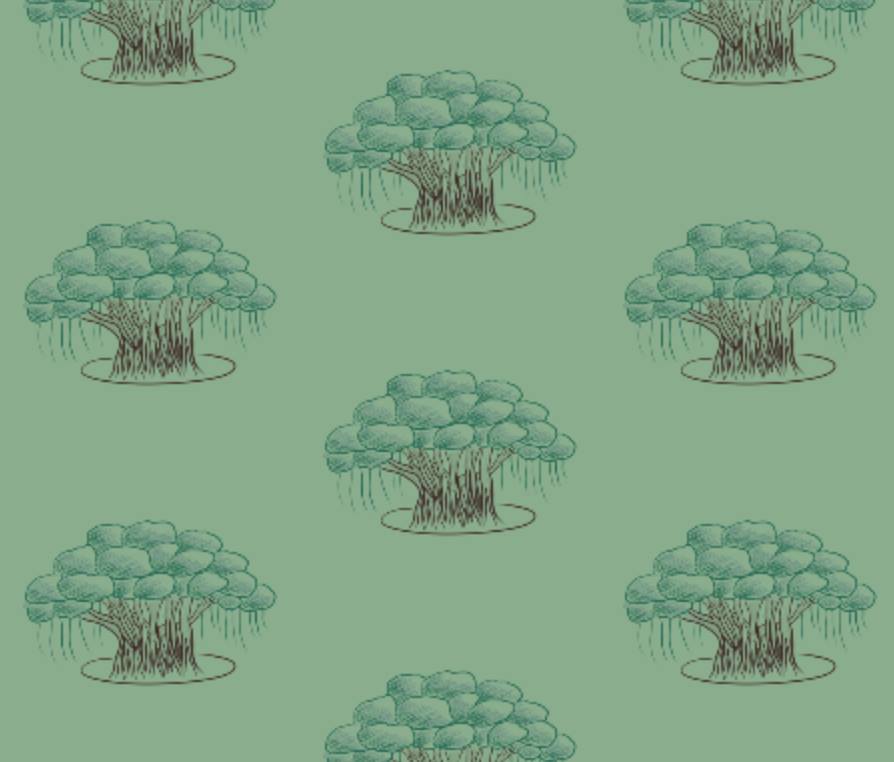