I normally try to keep my lit lectures short, in the 5-15 minutes range, because all the research I’ve seen indicates that students mostly stop watching video lectures that go on longer, but I just COULDN’T do:

• Marxism
• overview of communism / democratic socialism / American ideas about taxes / group coverage of healthcare and education
• connection to Occupy Movement, Bernie Sanders, Warren’s wealth tax
• ideology
• the ways in which the elite creates and promotes ideologies which help to keep them and their children as elites
• hegemony
• example of the prison system / Foucault

…in less than 40 minutes. I tried my best, people, but it defeated me. Hopefully the students actually watch the whole thing. I told them they could break it up into chunks! (Maybe I should’ve broken it up into chunks, sigh.) 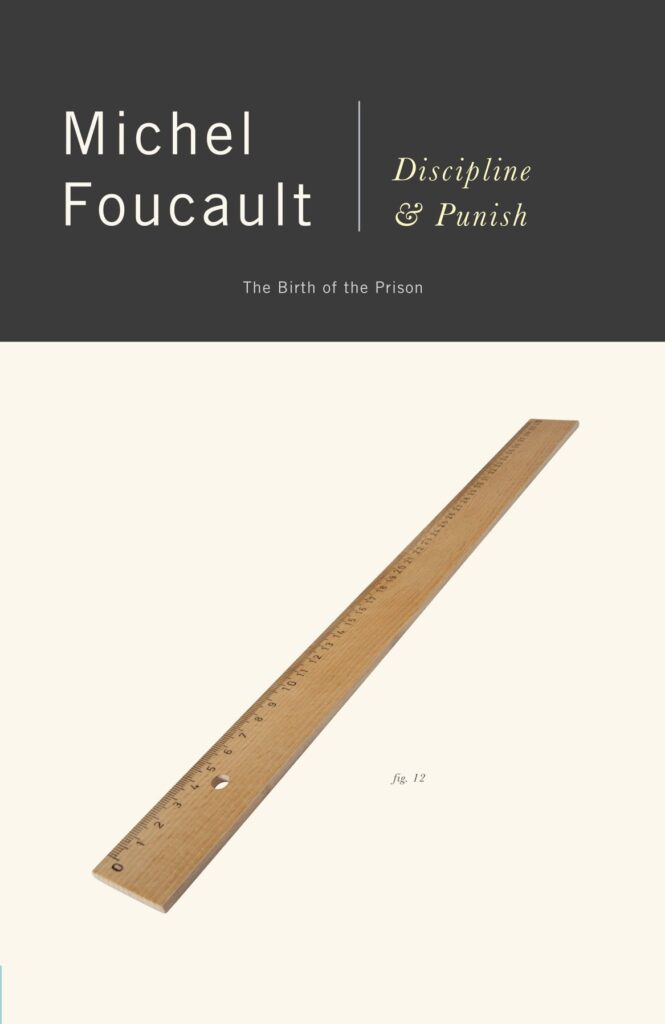