I think we’ve settled on Maram Magazine as the name for the ‘making’ magazine I’m hoping to start. It will be a joint venture of Serendib Press and the Speculative Literature Foundation, which has recently redefined its mission somewhat, to a literature AND arts focus. (That gives us more leeway to do all kinds of things.)

Organizationally, I’m thinking of it as:

It may take us a while to go to full on ‘magazine,’ and whenever we start taking in money, we’ll need to sort out which parts of the project are non-profit and which are for-profit. But I realized last week that we can get started pretty quick, with a website and blogging. I’m envisioning something like columns for:

And then 3-5 bloggers in each category, to start. Unpaid, but you’re welcome to copy over pieces you’re blogging on your own site or elsewhere, and you get to promote your own stuff (in your bio). If you’re interested in blogging for this, and can commit to at least one post / week, comment below? I’ll ask to see a writing sample (a blog post is fine, doesn’t need to be published), so be prepared to e-mail that to me. I’d like a mix of local-to-me and based-elsewhere folks. International would be very cool.

ALSO, if you’re interested in helping with behind-the-scenes project organization (dreams of being a magazine editor?), no pay now, but quite possibly down the line, let me know that too. (Can be simultaneous with blogging for it, or not.) For that, you’d need to be willing to join the organizers on Slack (it’s easy to use).

We’ll also likely be teaching classes along with this (virtual for now, but in-person as well, eventually). In-person would be near me, if we manage to actually open Maram Makerspace. We were ABOUT to put down money last March on a space, with the plan to start holding classes by June, but then, well. 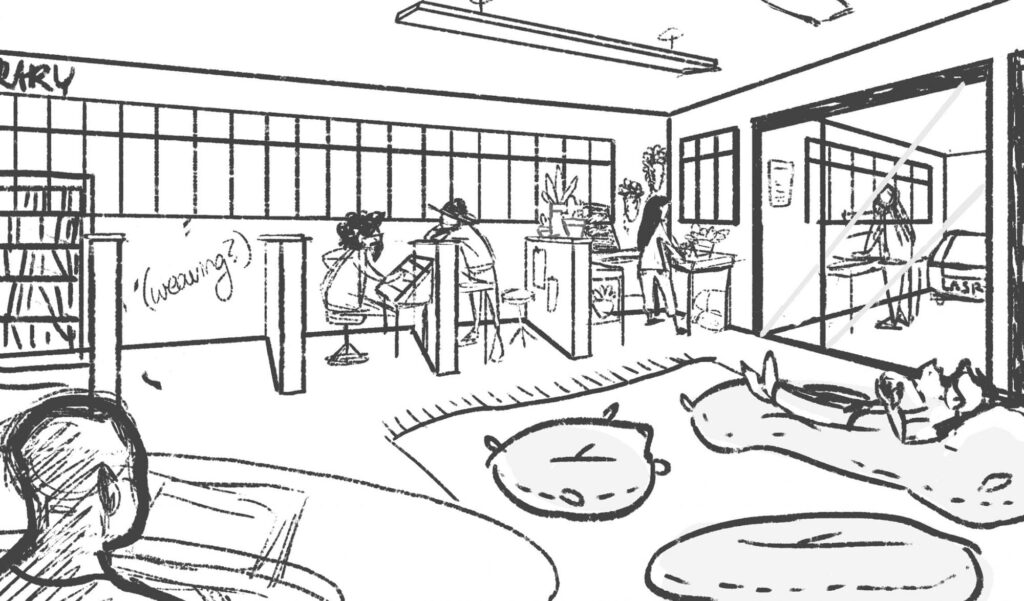