My dad called early this morning, waking me up (he’s an early bird, and I used to be too, so it’s not his fault for assuming I’d be up, just to be clear — I’d like to be an early bird again!), but since I was up, I figured that was really the universe telling me that yes, I wanted to throw on some long underwear and brave the cold (and snow!) to get my kids some rainbow bagels, just to prove what a nice mom I am. Happy Friday!

It’s National Bagel Day, and the The Daly Bagel is offering rainbow bagels in celebration, while supplies last. Any parent who’s made a rainbow cake knows that it’s basically 7 times as much work as a regular cake, and rainbow bagels are the same, but oh, they really are pretty charming, especially when you cut them open and the vibrant colors really pop!

The line wasn’t too long (and I was plenty warm with my long underwear, regular clothes, and a jacket), and I ended up having a fifteen minute conversation with the guy behind me about local politics, so that was fun.

We started out talking about the schools and distancing with the hybrid model — he works for another park district that’s been doing aftercare, so there some concrete things to discuss and commiserate over. Hard decisions to be made, weighing lots of complex factors.

Then I got to fill him in on some what’s been going on with the local village board elections, such as the incredibly frustrating petition challenges that Chibuike Enyia and Anthony Clark
have had to deal with, the fact that village trustee and village president candidate Moroney chose to go on a white supremacist talk show, which led to threats against trustee Arti Walker-Peddakotla, etc.

I think that’s one vote Moroney won’t be getting, based on his response, so a good reminder that it’s really worth having these conversations in the community, and I suspect standing in line waiting to get into socially distanced stores is going to be part of local politics this spring. I admit, it was also so nice talking to another person, IN PERSON, which I think I haven’t done outside my family in a month or so, I may have been speaking a little too enthusiastically and a little too fast. He didn’t seem to mind, though.

Anyway — I’m home again now, with whitefish spread and their pickled red onions on my own open-face sesame bagel, a delicious and healthy breakfast that I feel I earned.

The rest of the day is basically e-mail, teaching, etc. but with little breaks for garden and cooking stuff, I think! We’ve also started setting up my campaign website (I’d hoped to have it up by today, but I think Monday is more realistic), and I am going to try to write up and/or record some political stuff sometime soon.

And oh, we’ll be adding the Jump Space RPG to Patreon today, so more on that soon!

I will NOT go bury myself in reading Courtney Milan novels, as tempting as that is. Not until after 5 p.m., anyway! 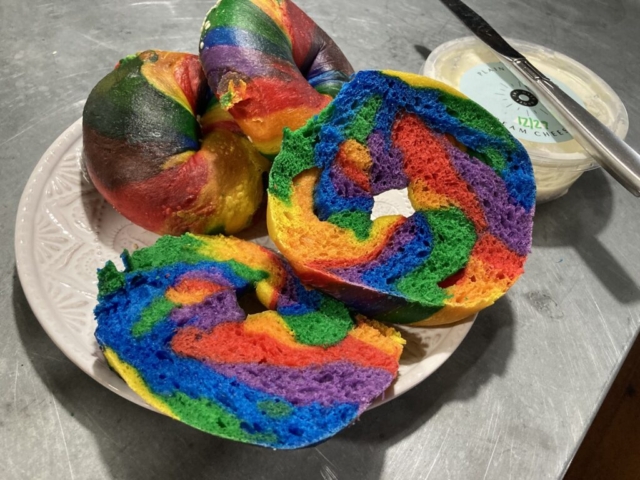 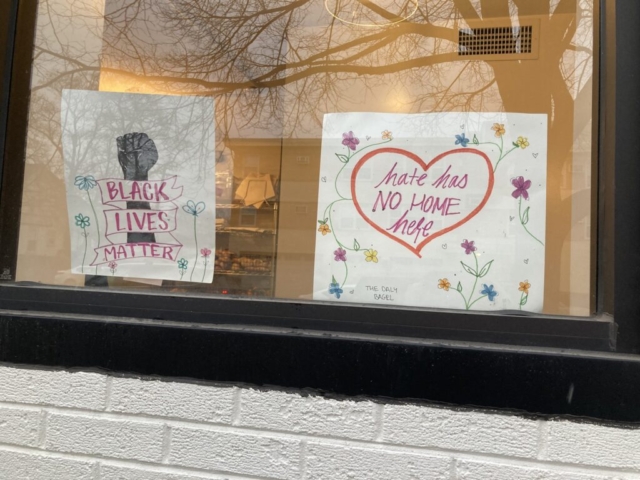 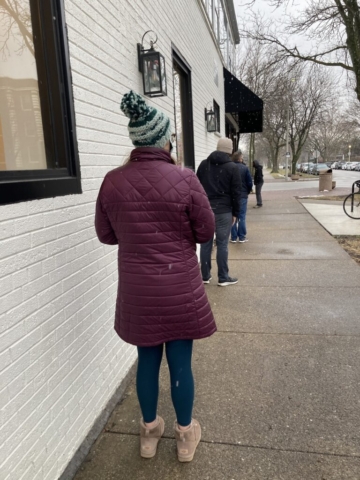 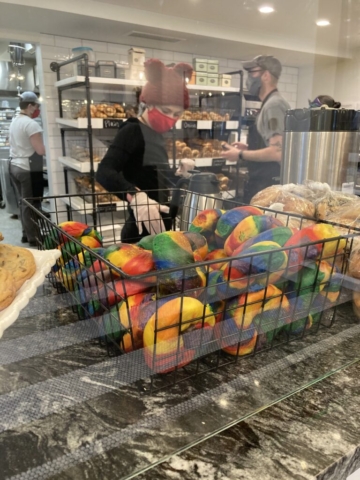 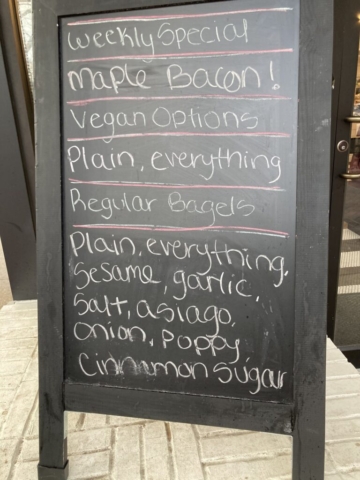 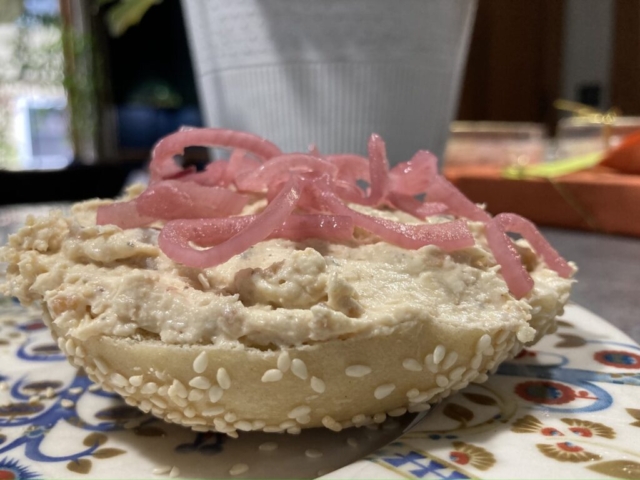 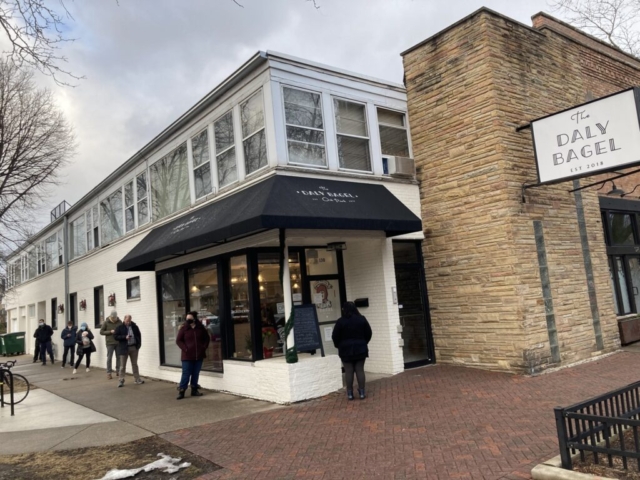 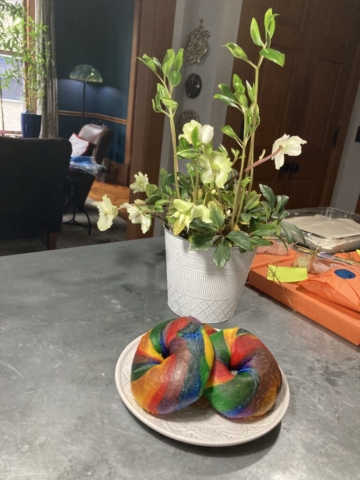