I don’t know quite what to say about the vigil at L!VE Café and Creative Space tonight (in response to the racist attack two days ago). Or maybe I have too much to say, too many thoughts and emotions to be able to be coherent about them right now. A few scattered bits:

“Toby Ziegler : Why does it feel like this? I’ve seen shootings before.

President Josiah Bartlet : It wasn’t a shooting, Toby. It was a lynching. They tried to lynch Charlie right in front of us, can you believe that?”

At the Capitol yesterday too. That’s why we feel like this. 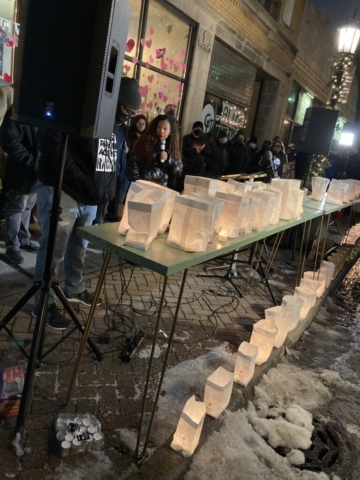 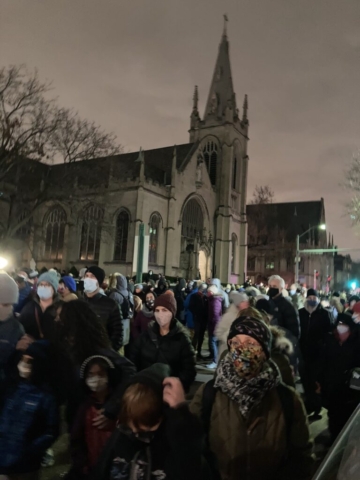 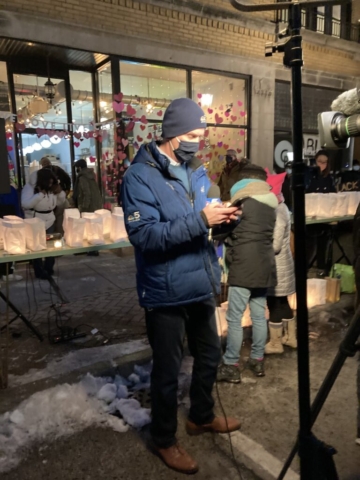 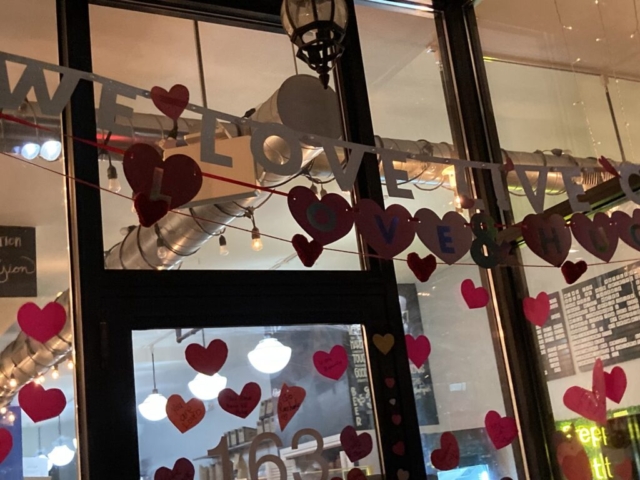 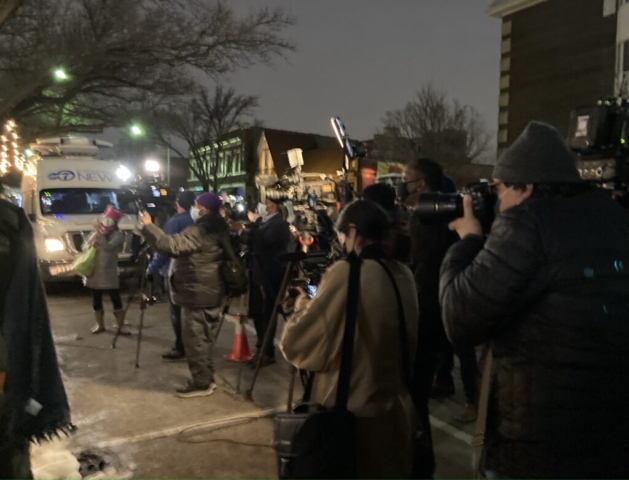 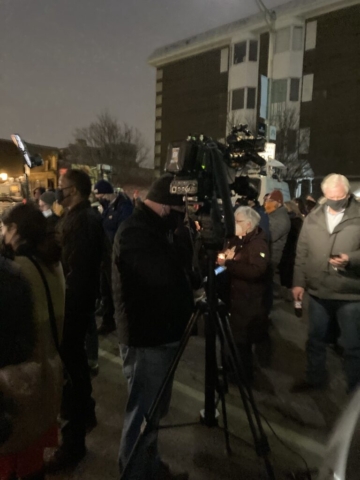 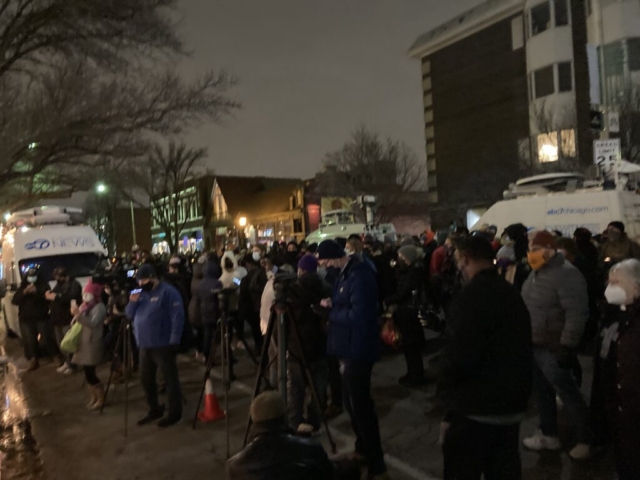 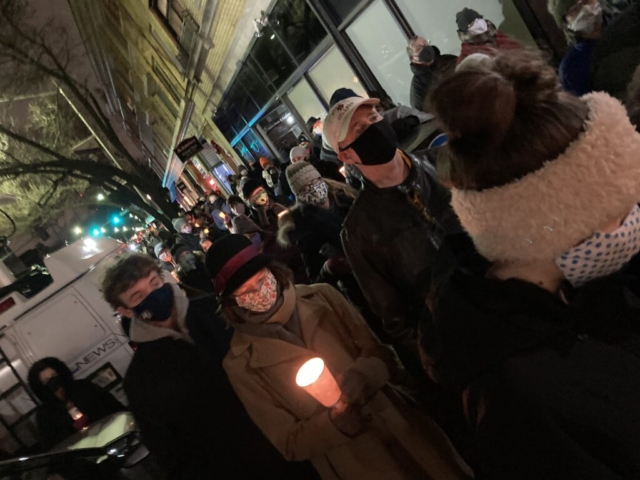