Another tea towel arrived! I want to give a special shout-out to Jack Kotz here, my artist on The Stars Change (both cover and interior illustrations), who let me use his sketch of the capitol city of Kriti as the basis for my vintage travel tea towel design.

The slogan is the fictional university slogan from my book, borrowed from The University of Sydney: The stars change, but the mind remains the same. It seemed so apropos — I imagine the founders of the University of Sydney might have been thinking southern hemisphere and different constellations when they picked it. For my book, set on a terraforming planet far, far away, it’s even more appropriate.

I did intend that ‘mind remains the same’ to also work in a somewhat foreboding way — the book is set just as the first interstellar war is about to break out, when the old evils of fear of the Other have risen up once again. We may have made it to space, but we carry our blinkered human minds with us, with all that entails. Racism and xenophobia erupt, expressed in violence against both aliens, and genetically modified humans. My characters have to decide where they stand in that struggle, and what they’re willing to risk in order to help the more marginalized.

I wish I could send along chai and samosas when people order the book — this planet is mostly settled by South Asians, and there’s a great scene where they have to stop battle planning to fry up some samosas in the middle of the night. But that’s not really practical, so we’ll settle for a tea towel instead. You’ll have to make your own chai.

“This is the world. This is the world he has come to destroy, a jewel of a world in the crown of the galaxy. The locals call it Kriti, which means creation. From his ship high above, he sees it all from the cabin windows. Charted Space, traced in lights against the midnight sky, worlds variously bright and dim and invisible, but there. There today, but not tomorrow. Some of those lights will die in what is to come; he has been promised that. Promised by quiet men in velvet-dressed rooms. There would be storms, there would be fire. The sturdy central core, Old Earth and its six daughters, might hold inviolate, at first. But the planets on the fringe, where alien, humod, and human mixed, where like rubbed up against unlike on a daily basis — those worlds were ripe for destruction, ready for the cleansing fire.

So said the men in the velvet rooms, grave and certain in their embroidered robes. They said Jump, and he jumped. And here he was, on a ship that had Jumped from the center to the fringe. Seven Jumps through holes across the galaxy, and now he was far, farther from home than he had ever been or wanted to be. They had paid him for his labor, had insisted. He could have wished for Old Earth coins instead of credits on his chip, thirty silver coins that he could pour from one hand to the next, that he could spill onto the floor in bitter bright profusion…” 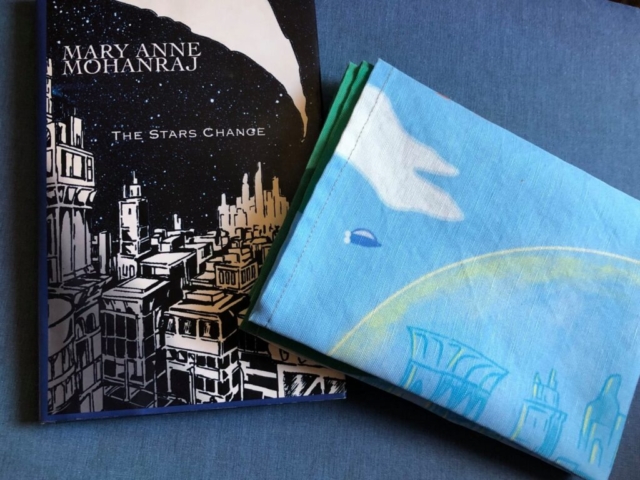 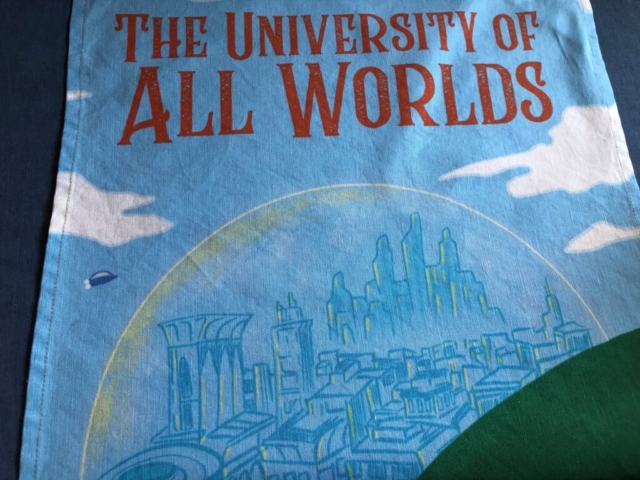 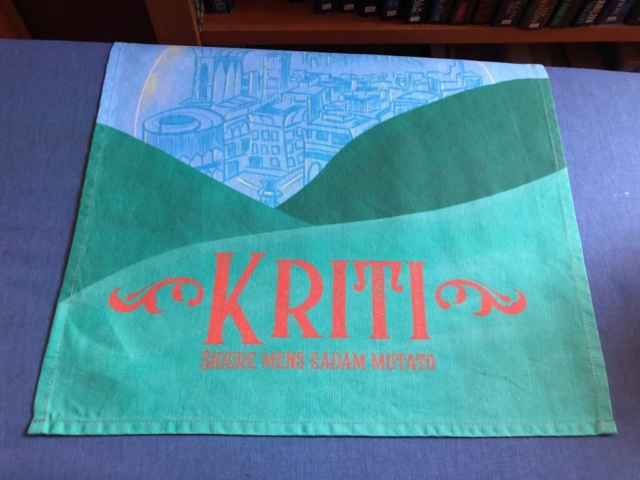 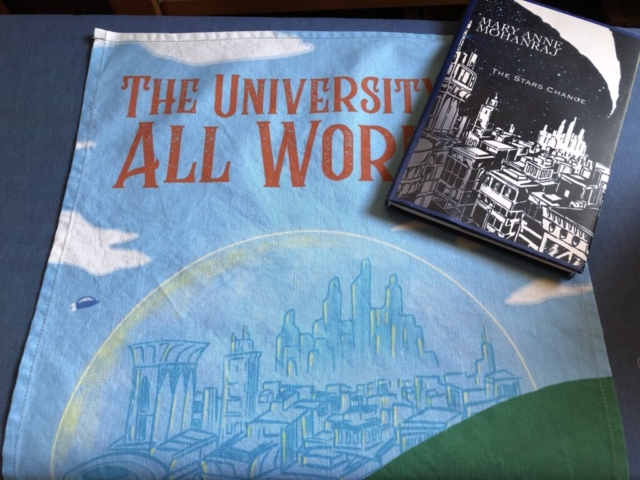 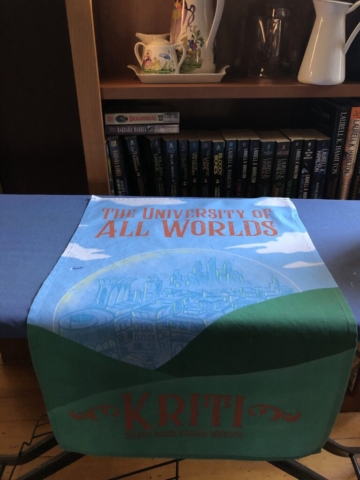