I had a hard day yesterday, for no clear reason. Was pretty weepy in the evening. Just curled up with Kevin and watched the first two episodes of season 3 of Discovery (good) and periodically found myself crying. I don’t normally do that kind of thing; I have a pretty stable, sanguine temperament. Yesterday was weird.

I think it must be pandemic exhaustion, plus maybe mid-semester stress of masses of grading (was working several very long days this week), and the wrist injury (though it’s almost healed now) was wearing, and not having time to write any fiction in a couple weeks now. I just don’t do well if I don’t have time to write; it’s how I process everything.

But I think it’s mostly pandemic exhaustion. I know this isn’t going to go on forever, that we’ll get vaccines eventually, and one way or another, we’ll be able to be in each others’ company again. But we’re heading into a long winter, Illinois’s numbers are already looking quite bad, and I think it may not be long before we slip back a stage and have to shut things down more again.

It’s so disheartening, especially when you know that if we’d just shut down HARD for a few months at the beginning, we could have avoided all the rest of this. And saved hundreds of thousands of lives. America, you break my heart sometimes.

I went to Roshani’s house yesterday to drop off a little vegan Sri Lankan food — I’m cooking so much right now that we can’t eat it all, so I’ve been distributing food to various neighbors and friends. Dropping off food on someone’s porch is comforting. And we ended up sitting and having a cup of tea, then going for a walk, all of which was lovely.

I’m not sure the cup of tea was really a good idea, though. We were masked except when actually drinking, but still. We probably should’ve had it outside, in retrospect. It’ll likely be some months before we risk anything like that again. 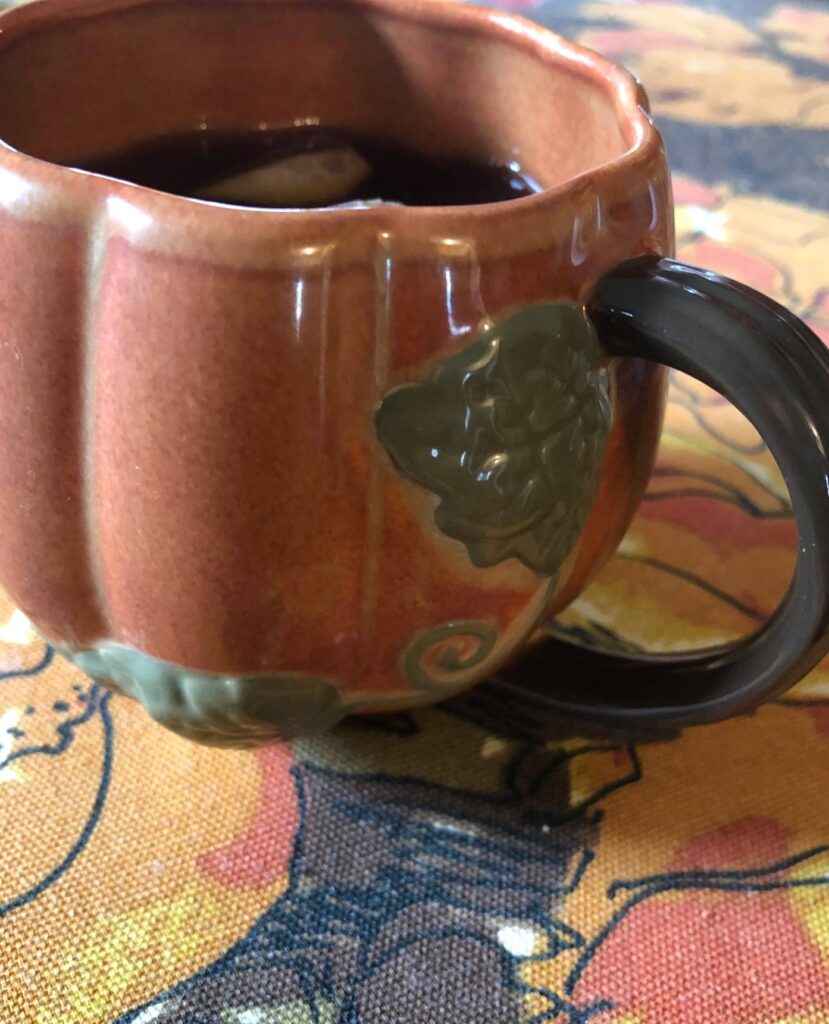