We’re not sure where Kavi is going to end up doing her e-learning — for the first few weeks, we asked her to do the mornings in the dining room, to help with Anand. I’m not sure that’s going to last — the plan is to go upstairs in the afternoon, and I wouldn’t be surprised if we’ve moved it all upstairs within a day or two. But I think this piece will be useful regardless — it’s a standing desk.

A little pricey, from Pottery Barn, but well-designed, with two USB-ports built in (making it easy for her to keep her school Chromebook charged). The shelf slots up and down, making it a lot more functional long-term, as needs change — you could use it for a tablet stand, for example. The drawers are currently holding robotics supplies in one, and index cards in the other, but that is obviously subject to change.

It seems like the kind of piece that she can easily take off to college with her, if she still likes it then, but also something we can just use around the house if she doesn’t want it anymore. In general, we’re all trying to stand for more of the time we’re at computers / tablets, rather than just sitting.

A lot of the motivation for getting this was to encourage Kavi to move more, because left to her own devices, she’d set up a cozy little nook, possibly in bed, and then basically sit / lie there from 9 – 3 for school. We actually argued about that a little bit this morning, because I was setting up her supplies a few feet away, and Kavi said she was going to NEED them, and I said she should get up and go get what she needed for each class — she didn’t need the protractor right next to her all day.

Kavi disagreed, so I’m afraid I pulled the Mom card in that moment (which I rarely do, and is particularly risky with a teenager, since you don’t want to trigger the rebellious reaction!).

I’m planning to make some time later today to have a conversation with the Kevin and the kids about exercise and building daily movement into your days, making it easy and natural to move more, so you don’t have to do as much deliberate exercise. It’s going to take a little thought, I think, as we move into this e-learning phase.

(This piece was originally available in white too, but doesn’t seem to be right now.) 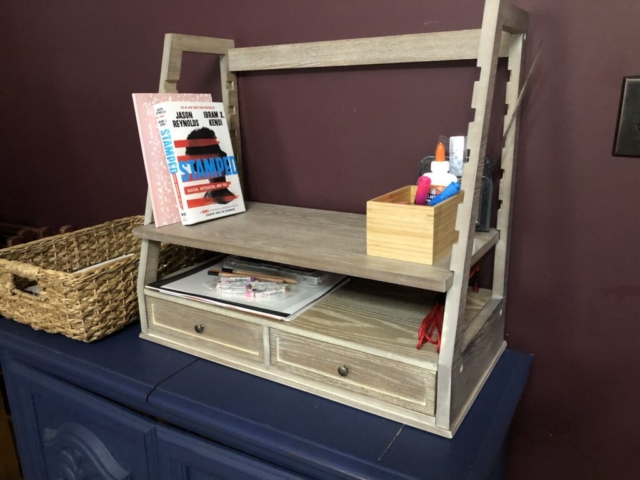 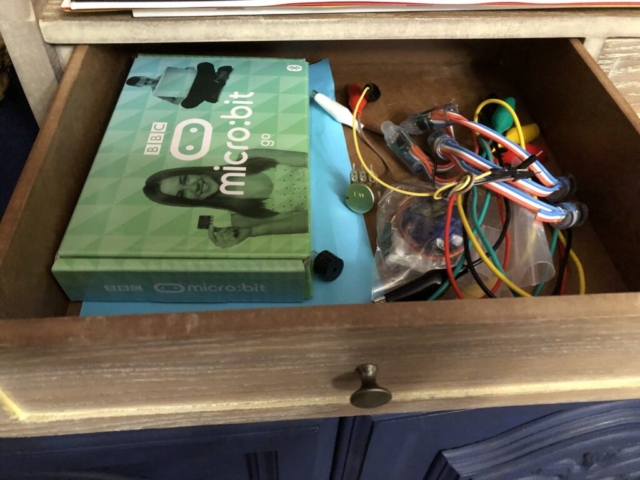 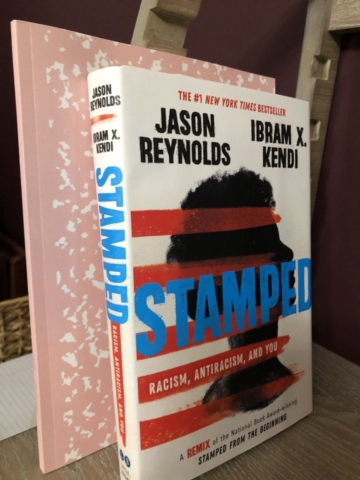 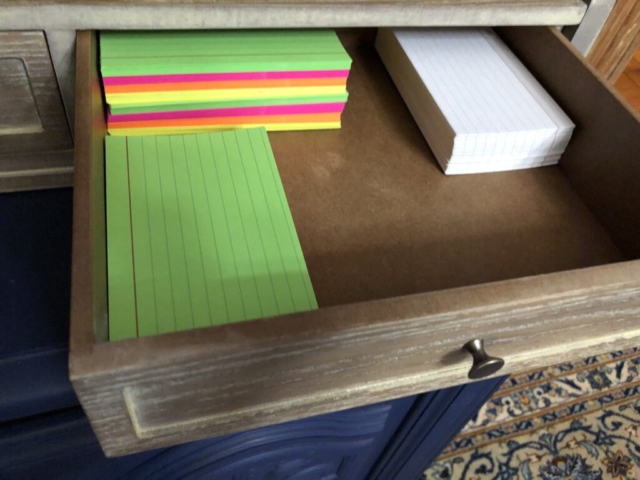 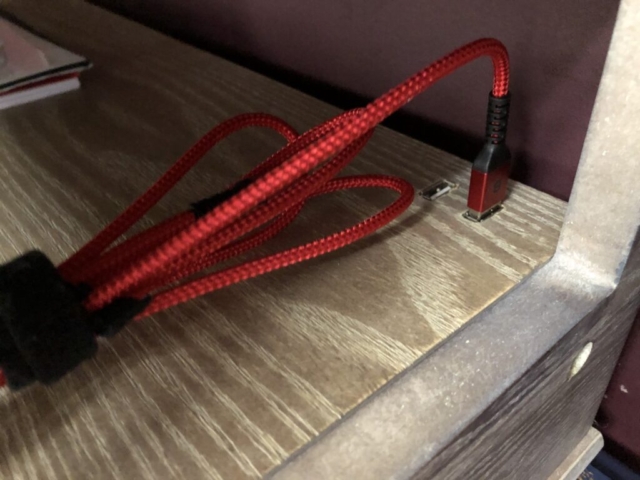