Me messaging: “Hey, Anand. I’m starting to work on my world some more for the book I’m writing, and I need to come up with a bunch of creatures for it. Pibble-bugs, for example — I know that they’re little, and live in mounds of dirt on the ground, like ants, but I want them to look very different from ants. Want to help me figure out what they might look like? And then we can draw them. I’d like them to be colorful.”

Anand: “Well because they’re called pibble bugs my brain jumps to giving them pebble shells. And maybe in this world pebbles can be a different color so it’s colorful.”

Me: “Yes, good. Should each bug be a different color, or should there be lots of colors on each bug? Like an iridescent beetle, kind of?”

Anand: “There would be many colors on each bug but they would be the same between all the bug.”

Is fun collaborating with my kids. 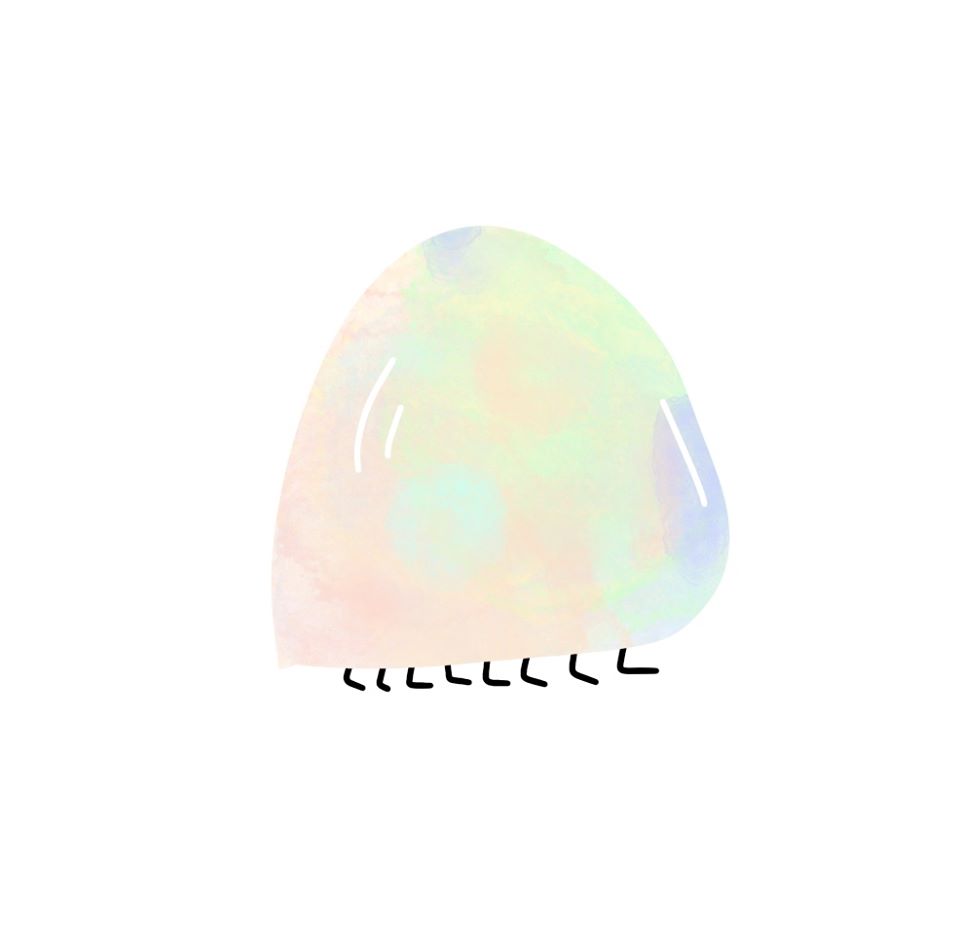