I’ve been trying to think about what to do with my Jump Space RPG. This is a SF role-playing game suitable for playing around the dining table with your family (I’d say kids should be at least teens for this one, as there’s a fair bit of romance possibility) or roommates, or on Zoom with friends.

I don’t think I have the time or energy to do a big Kickstarter, etc., but I do want to release it to the public. I’m thinking of offering it for something like $5 on my Shopify store.

Then I might also host occasional sessions myself, open to those who have bought the game (I guess I’d need to make it first-come, first-served, in case 5000 people buy it and want to play with me, but that does seem a bit unlikely), so people can have a little guidance on how you play this kind of thing, if they haven’t before.

I could also possibly record a game I play with friends, and have it up as a demo, if that’d be helpful? Although play-through is usually about 2 hours, so that seems a lot. Maybe we record it all, and then just present some bits of it, skimming forward?

What do people think? 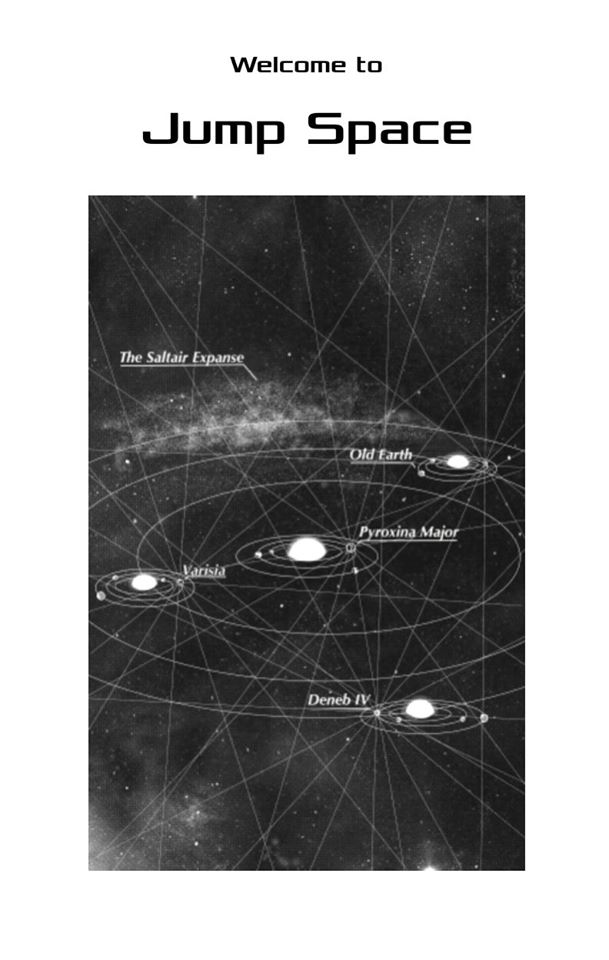