Facebook Instagram Youtube Twitter Patreon Shopping-bag
Menu
I think the Burmese iced tea last night may have been imprudent as it was QUITE caffeinated and I was still wide awake at 1:30 a.m. despite NyQuil, so that was interesting, and meant that when I woke up at 10 a.m. today, I had a brief moment of panic because 10:30 panel but also NEED BREAKFAST. So I raced through getting dressed and texted Alex (who was meeting me for breakfast, in theory) to order me tea and OJ and ran downstairs and grabbed exactly what I wanted out of the hotel buffet (cleverly, I had eaten the exact same food the day before, so there was no dithering), and then I chewed and drank and chewed and even chatted for all of ten minutes and I got to the panel practically on time, so yay me.

The panel was on SF/F and Suburbia, which I wasn't sure we could talk about interestingly for 75 minutes, but actually, there turns out to be quite a reasonable amount to say on the subject, and it might well reward a doctoral thesis, should someone be casting about for a topic. Not me, though!

Panel followed by quickly packing, quickly checking out, not quite quickly exchanging many hugs goodbye, in the way of convention lobbies on the last day of the convention. And then Jed took me to the airport, but first we made a flying meal out of meeting Nilofer at Ensarro for Ethiopian (my second-favorite cuisine) and I ate too much, per usual, so I ended up needing to let out the notch on my airplane seatbelt but it was totally worth it. Also, lovely to talk to her, even if only in a flying manner.

And then I actually flew home, which was uneventful; I mostly finished reading Diana Gabaldon's _Voyager_ and played a little of the iPad mini version of San Juan, which was entertaining-enough. Also a bit of writing. And now I'm home again home again, jiggity jig, and Kevin has managed to keep house and children in one piece, or rather, in their respective and appropriate pieces. And I love travel to bits, but it is also so good to be home. 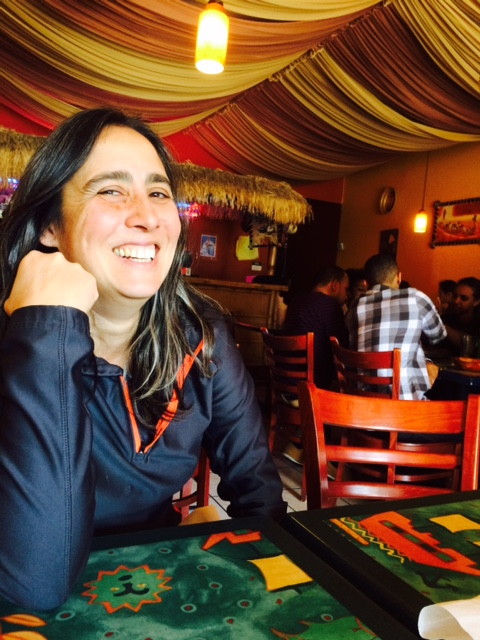 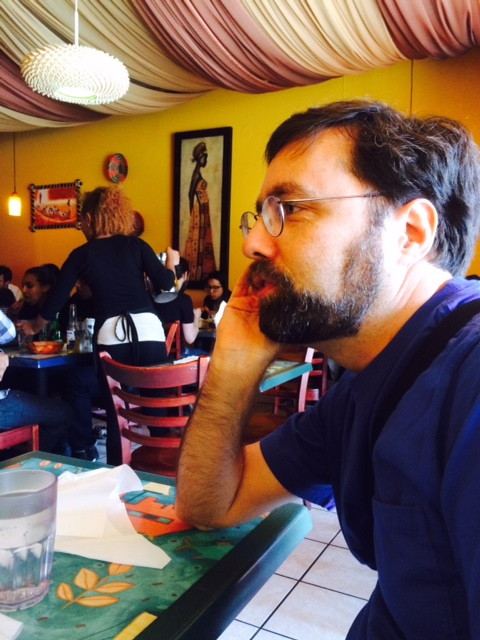 2 thoughts on “I think the Burmese iced…”