Facebook Instagram Youtube Twitter Patreon Shopping-bag
Menu
Spent much of yesterday working with Neha﻿ on putting up the collaborative South Asian diasporic photography exhibit at the Ward Gallery on campus. We have some terrific elements -- these large panels from SAAPRI, a mix of history and photography, and photos from UIC students, faculty, and the Chicago desi community -- Rasaka's Yoni ki Baat performance, Trikone Chicago﻿'s Kalakranti performance, a portrait of Neha Gill﻿, Apna Ghar's Executive Director, and more. 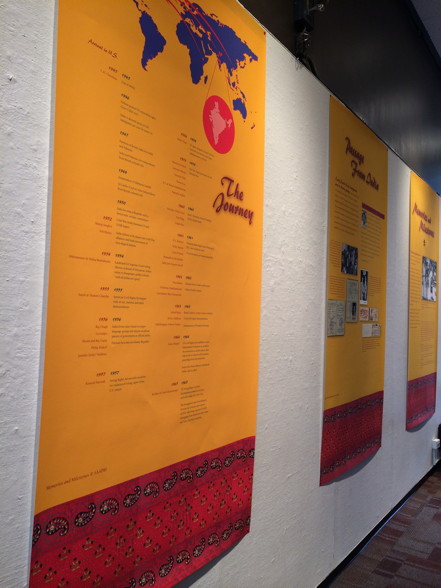 The theatre photos are so vibrant, but I think my favorite part are the old photos that people scanned and sent in from their family albums. So many of them had their parents posing with their first American cars -- it's funny, but also poignant. And the SAAPRI exhibit has fascinating quotes from early immigrants who wore saris daily to mark themselves as 'not black' -- if they didn't, they faced housing and other discrimination. 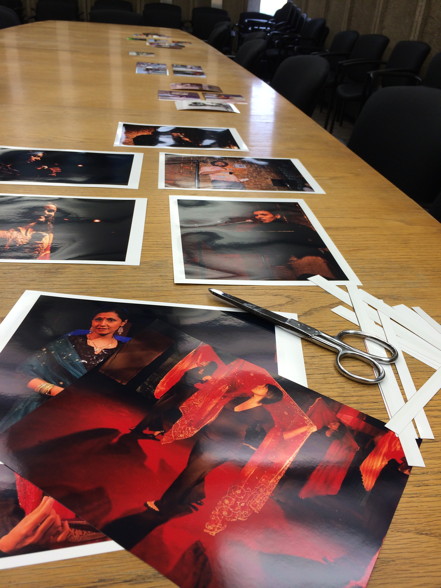 Preston Merchant﻿'s photography will be added in a week, making the exhibit even better. There's still a fair bit of text to pull together and install, but I think we can get it done by Monday. Mostly, though, I'm really happy it's getting done. Huge props to Liz Thomson, formerly director of AARCC, who was a champion of this project at various points when it seemed unclear whether it would get done. And thanks to Neha for working a long, long day yesterday! 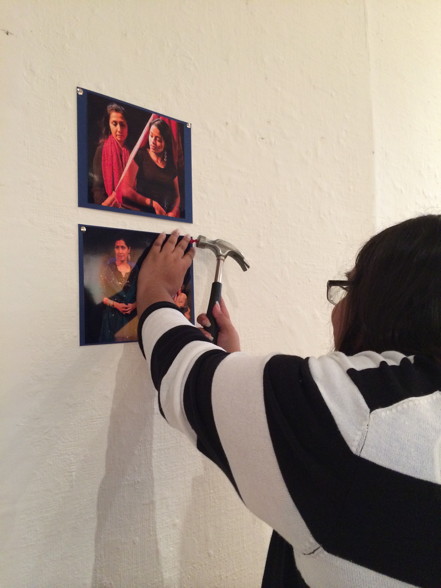 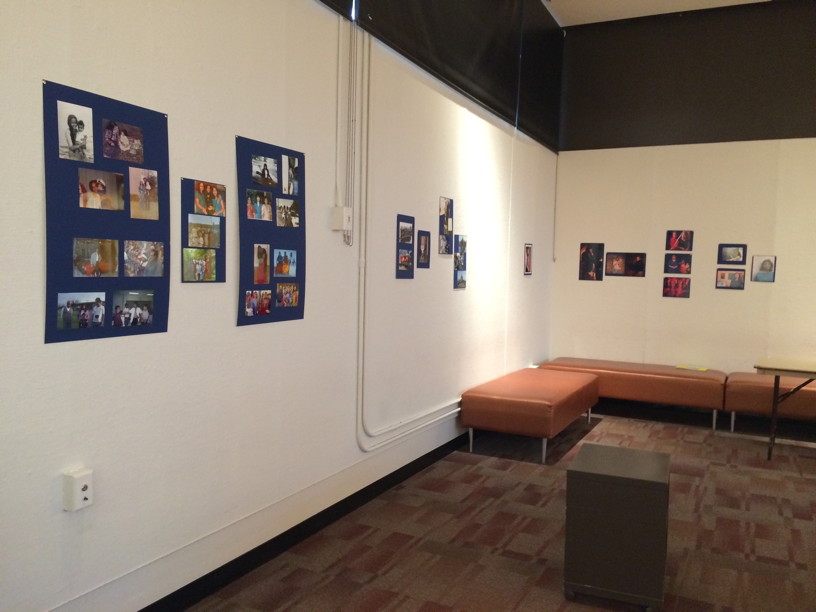