Menu
In summer, it's often too warm to garden much during the day. I like to get up early, around 5-ish, and do a bit before the day proper begins; it's very peaceful, especially when you're chopping things off. Pruning is one of my favorite things -- it's a little addictive. 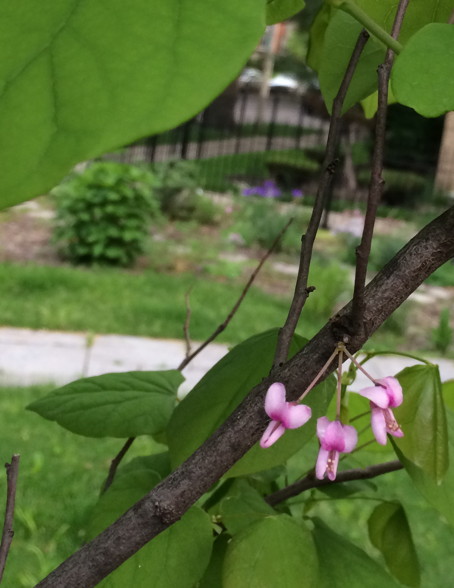 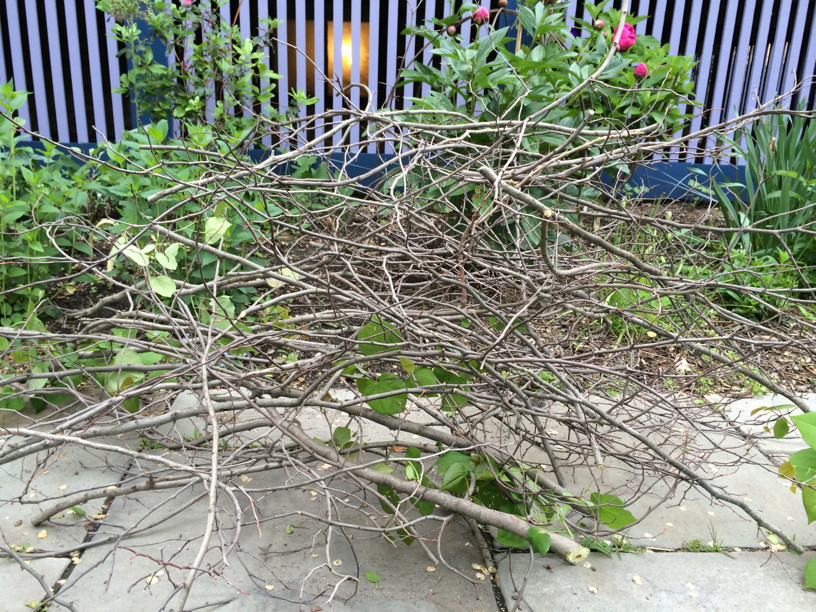 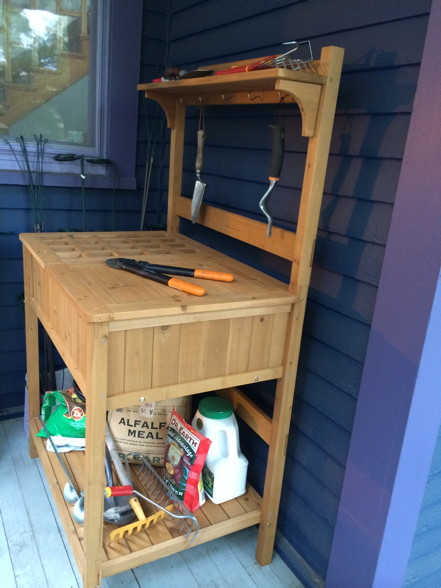 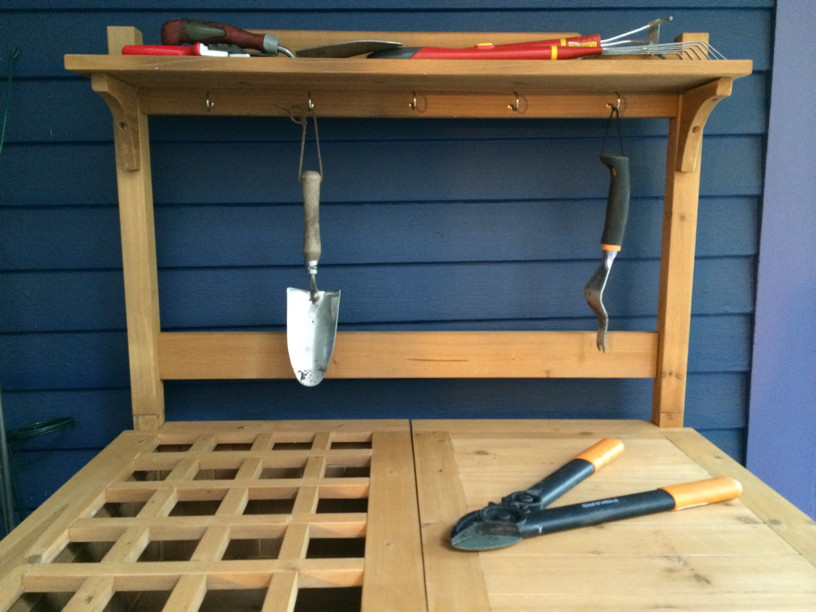