Skip to content
The light was failing as I took Anand and Ellie out for a walk, so I just got a few photos of the garden. But utterly delighted to see the irises are out, appearing along with big bushes of walker's low catmint, little bunches of bright sweet william (aka pinks or dianthus), purple ajuga, several different columbines and a few different colors of Spanish bluebells. I put the irises in last year, and they mostly didn't bloom, which made me so sad -- apparently, they just needed a bit of a rest? 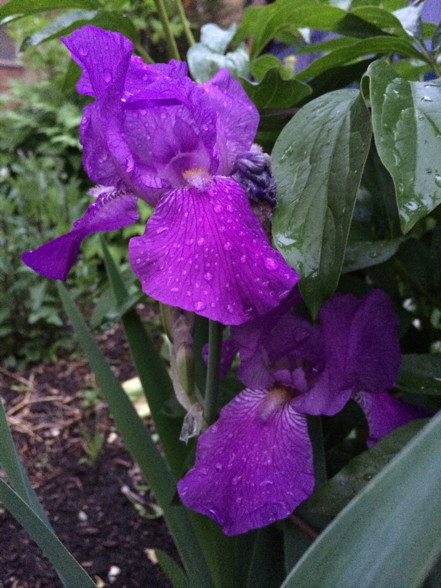 For a long, long time, irises were my favorite flower, possibly because I had a clever little book that showed you how you could cut irises out of paper -- it was complicated, but I made several of them, and I grew to love irises. It was also nice to have a favorite that wasn't the rather obvious rose. Now I couldn't possibly pick a favorite. Irises today, and something entirely different tomorrow. Catmint, perhaps. It smells so lovely. 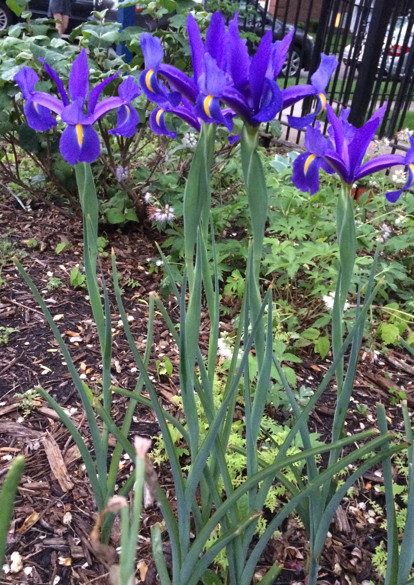 It's nice to be back to my garden, though there is SO much work to do. There's a ton of burdock to dig out, for example. Tomorrow is going to be warm and thunderstormy, which might be perfect weeding weather. I can get nice and muddy doing an hour of weeding in the morning before I settle down to the new summer writing regimen. (Exercise, meditation (new!), kids to school, writing from eight to noon.) 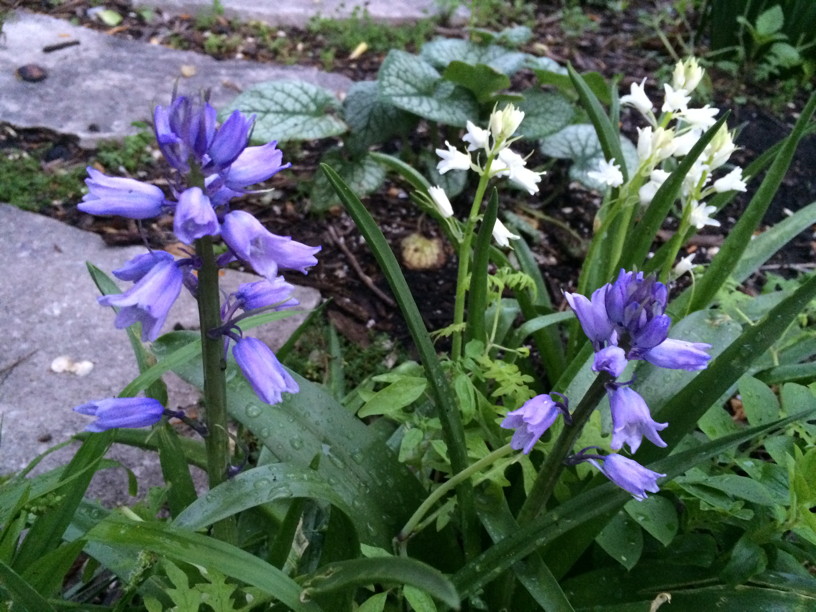 In theory, anyway. I'm not quite sure how exhausted I am from #WisCon38. I was dancing until 3-ish last night, and slept 'til 10, which is frankly shocking for me, a good five hours off my normal schedule; I almost feel jet-lagged. If I can't quite manage industry tomorrow, I'll give myself a day to recover. But by Wednesday.I have books to write! 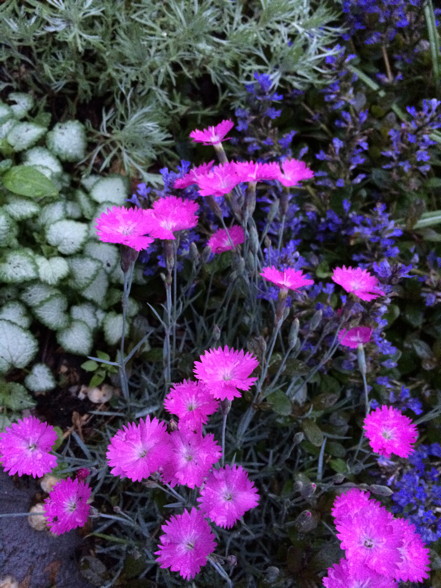