Facebook Instagram Youtube Twitter Patreon Shopping-bag
Menu
Fun run. The grown-ups did not think it was fun to get up that early. I took some photos of us, but then took pity on our groggy faces and decided not to post them. The kids were more awake. Anand did get a bit cranky waiting for it to start, but Kevin distracted him by playing rock-paper-scissors-banana-peel. This is Anand's variant that he invented. Banana peel beats everything. Also, Anand gets to go after you do, so he always wins. There is a lot of laughing. Michael made a quite reasonable middle-of-the-pack showing. Kavya narrowly escaped being dead last. Kevin claims that he was a terrible runner as a kid, so I'm going to say she inherited her lack of running skills from him, because while I was never an athlete, I actually sprinted pretty fast as a kid; I think I even won one of the class races? If I'm making that up, don't tell me. I'd rather believe that once, I ran like the wind. Kavi runs with glee, which is almost as good. 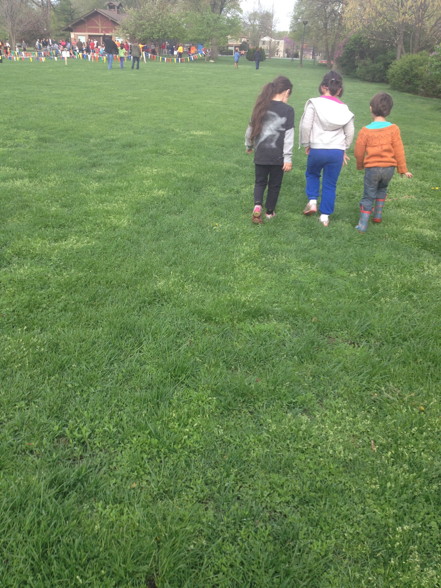 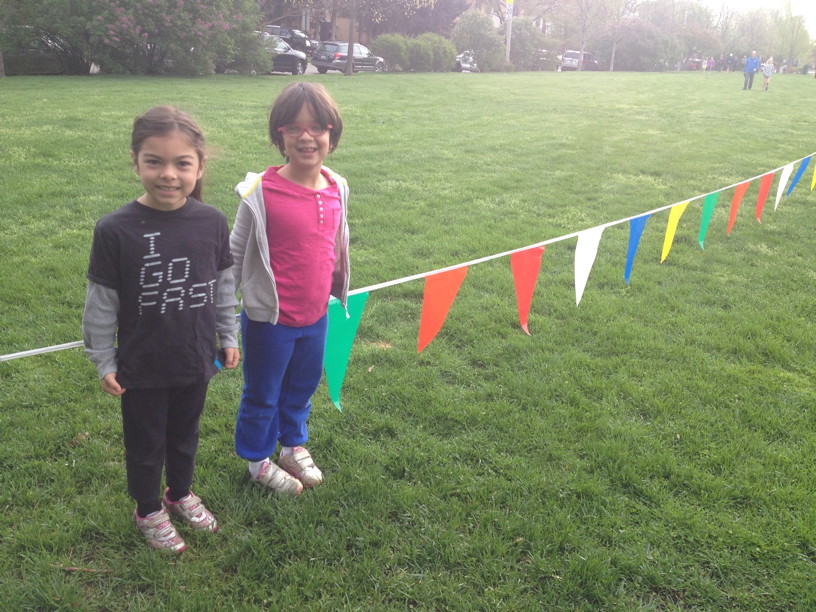 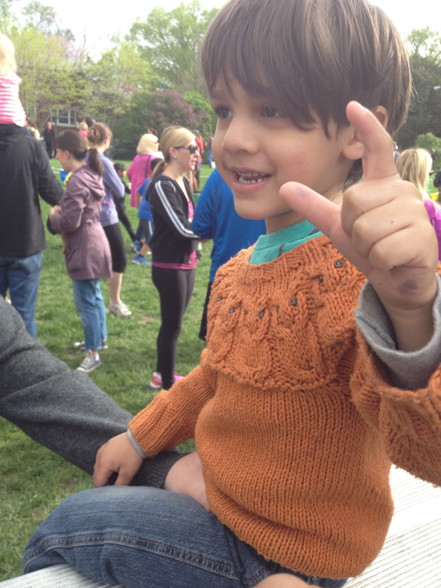 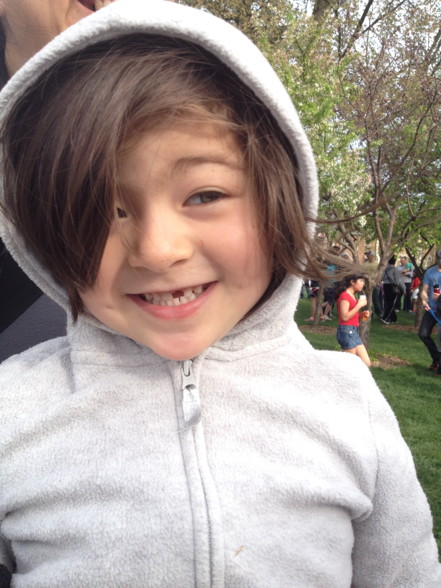 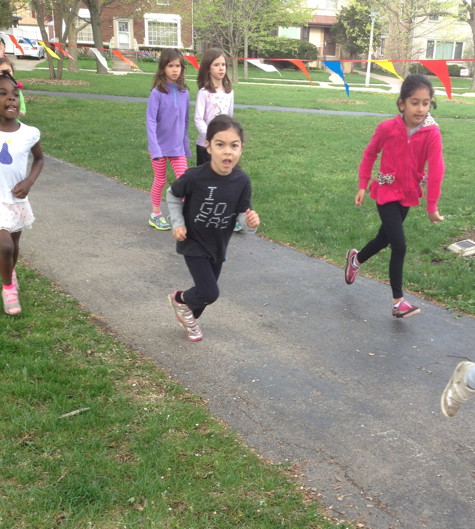 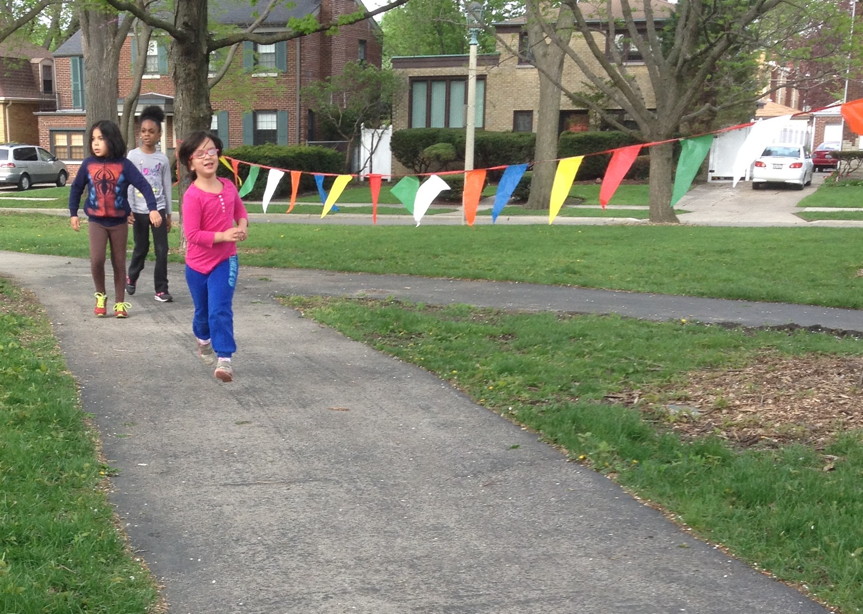 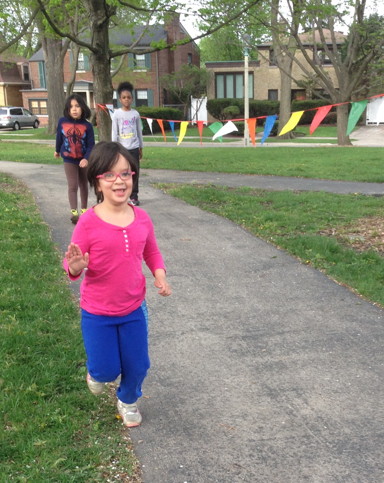 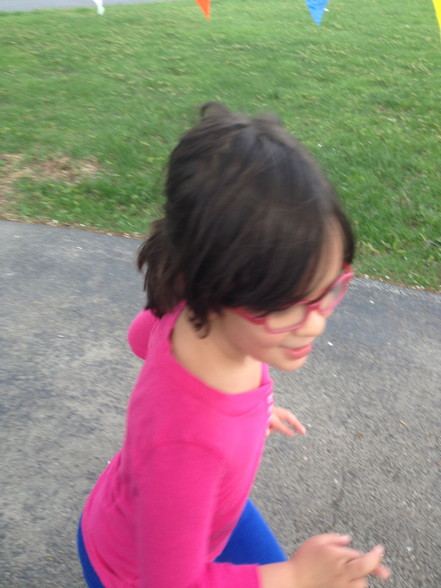