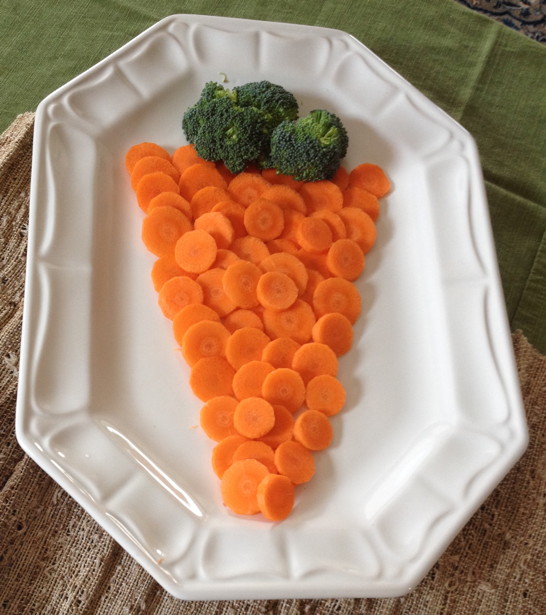 I find this hilarious. A carrot made of carrots. God, I love Pinterest. 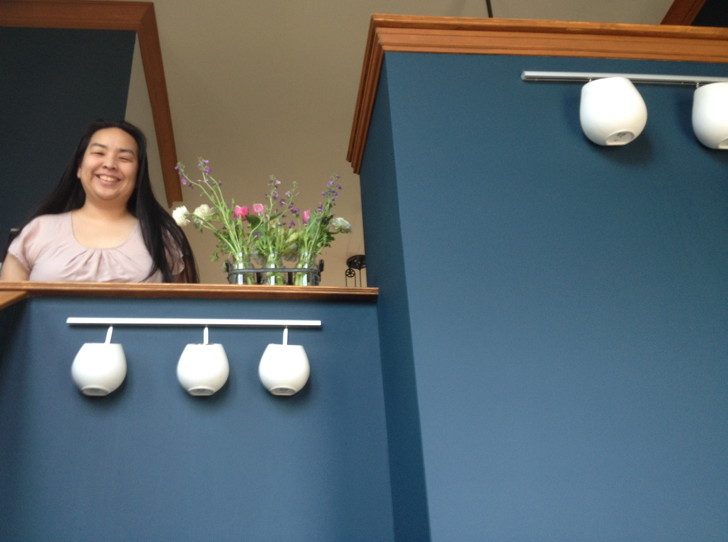 Kat, being spring-y. I really ought to plant something in those planters. What likes light and almost no water? Ideally trailing? 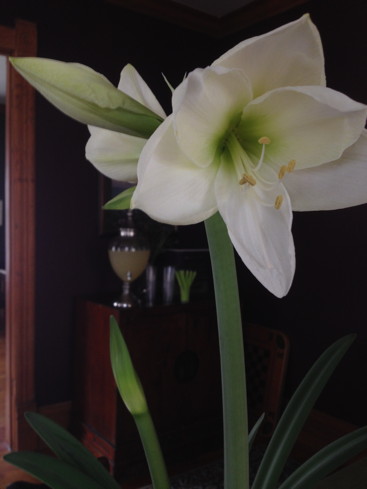 Matterhorn amaryllis started opening JUST in time for the party. The lemonade container behind it exploded partway through the party, cascading lemonade EVERYWHERE. That was fun. 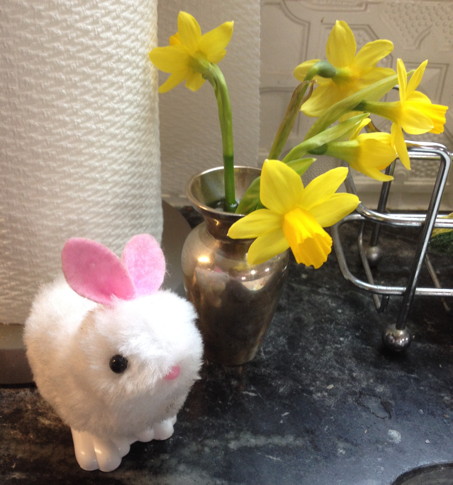 Teeny daffodils from the yard, plus wind-up bunny. :-) 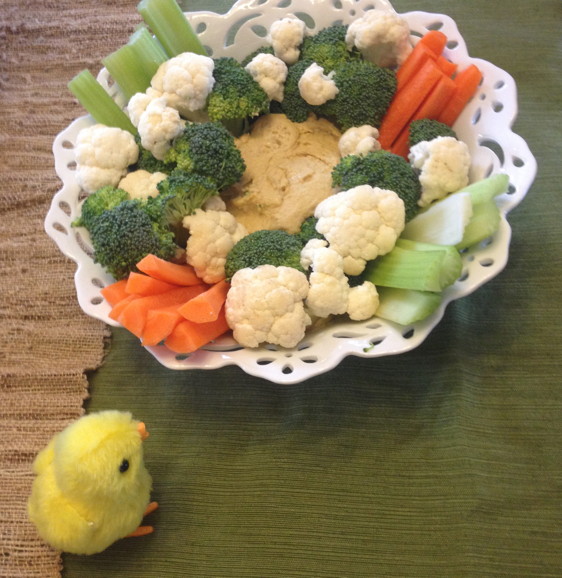 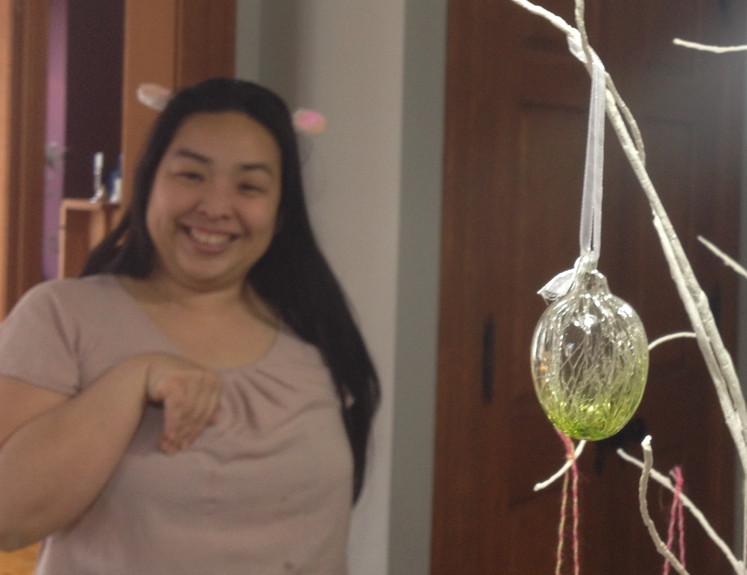 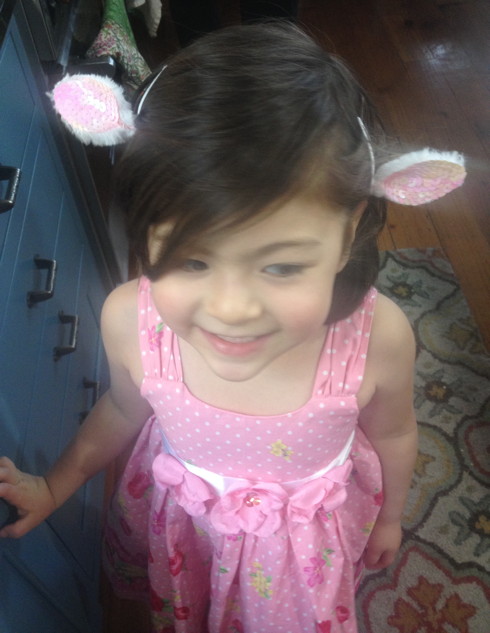 And then they settled with Alex. Ridiculously beautiful child. 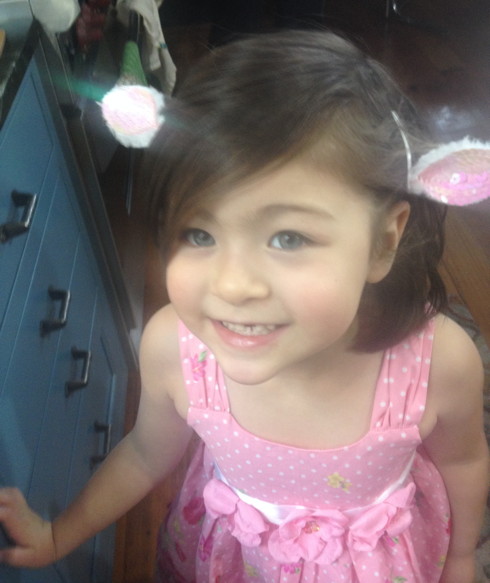 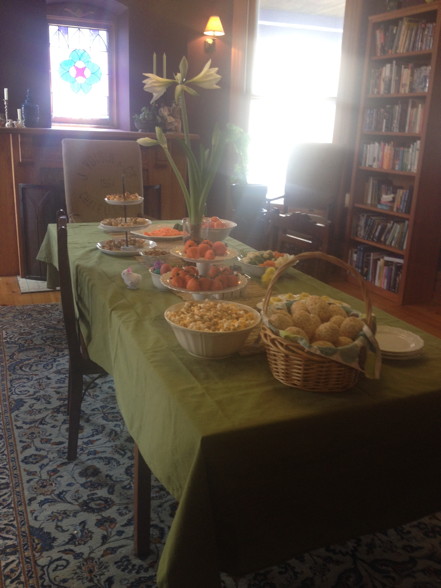 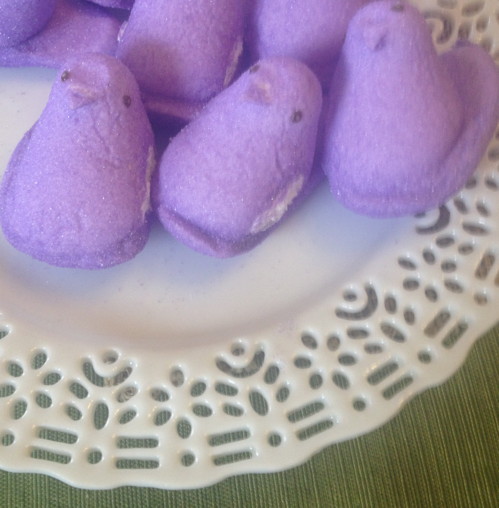 You have to have some Peeps, right? It's a requirement? 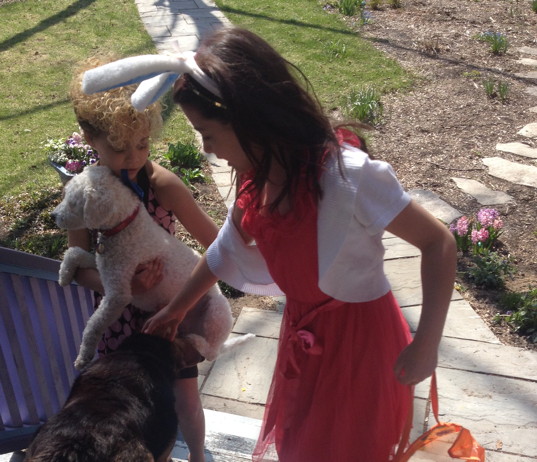 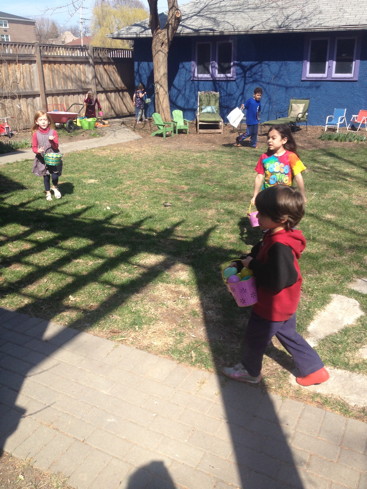 Egg hunt madness. It is HARD to organize this in a fair manner! 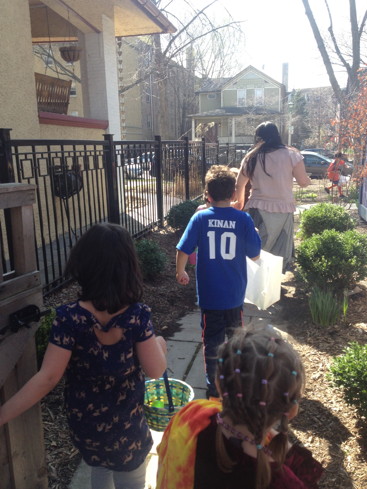 Kat leads them to the front yard when they have mostly exhausted the back. 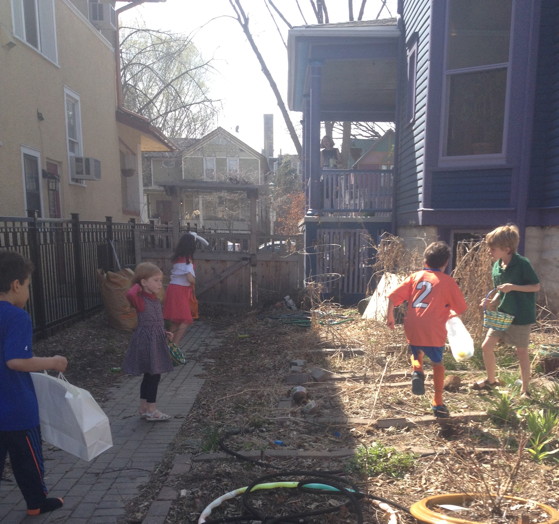 Oh, my veggie garden is going to need a lot of work to be usable. 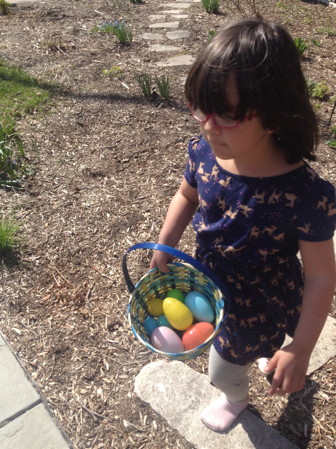 Kavi found eight, which she seemed to consider a decent haul, thankfully. 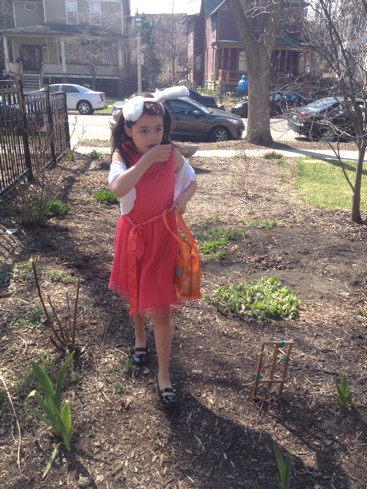 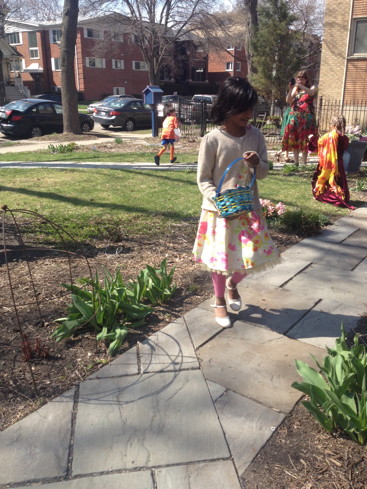 I just love having all these kids running around in my front yard. Even if a few bulbs did get trampled. 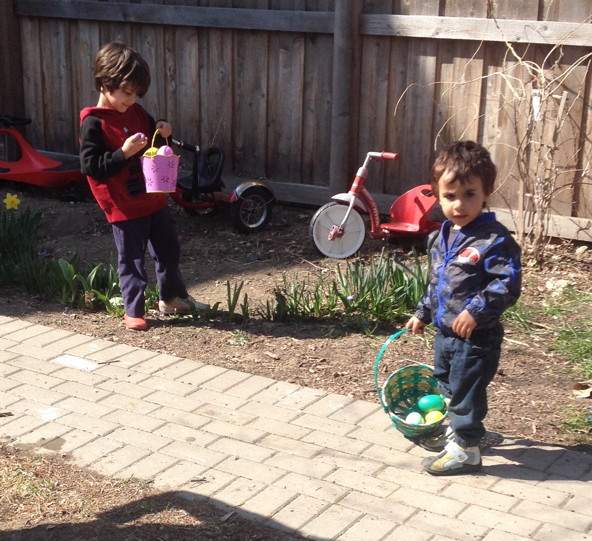 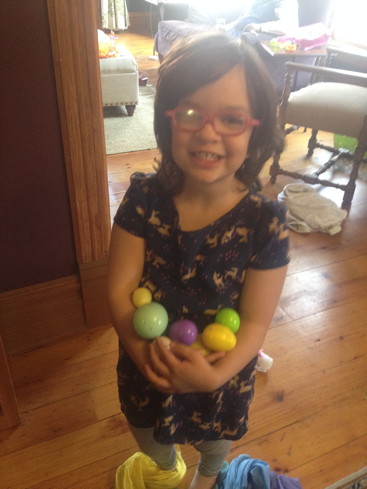 Kavya, carrying her hoard around with her. 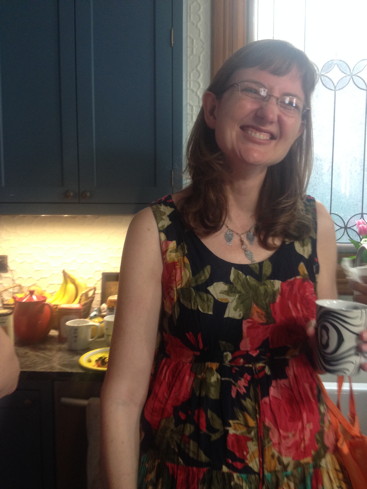 Alli, someday I'll catch a photo of you in a moment of repose. But not today. :-) 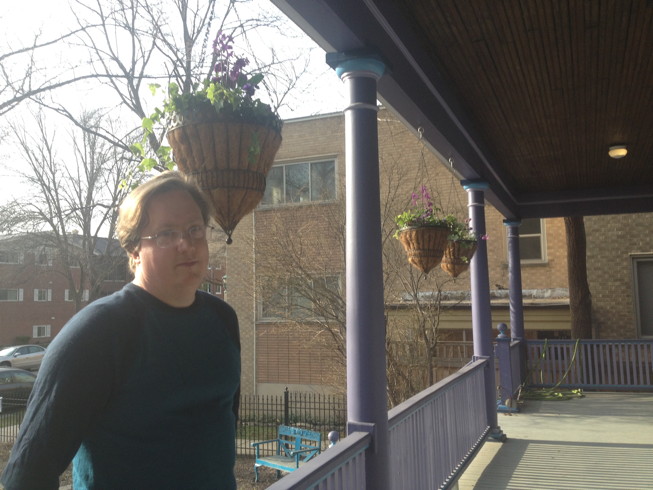 Kevin hates having his photo taken, but indulged me. This is love. 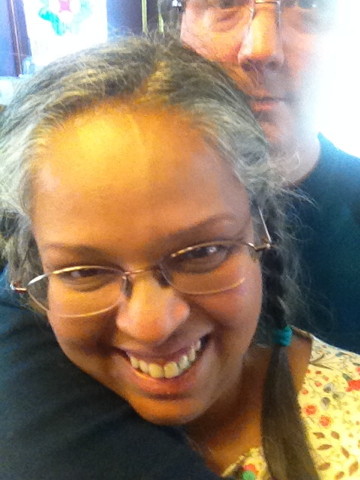 But sometimes he hides behind me. 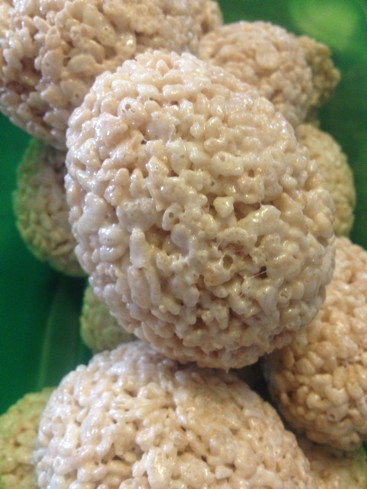 I didn't realize until later that Ron and Liz had bought rice krispie eggs. Adorable. :-) 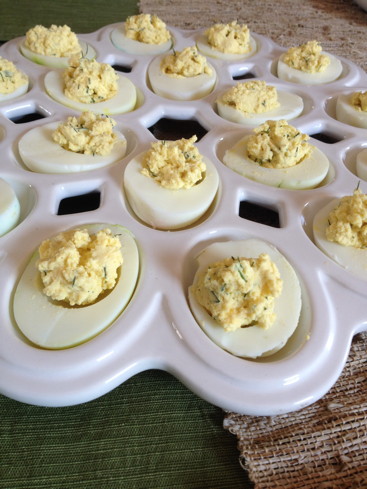 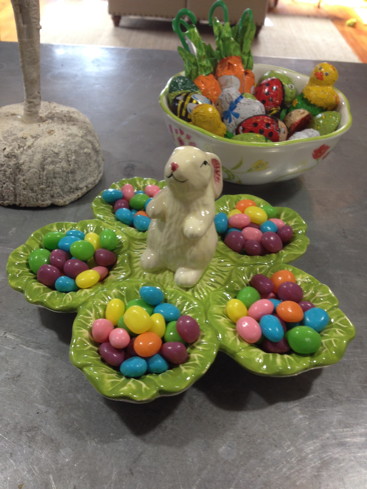 You should've seen Anand's eyes light up when he saw these. 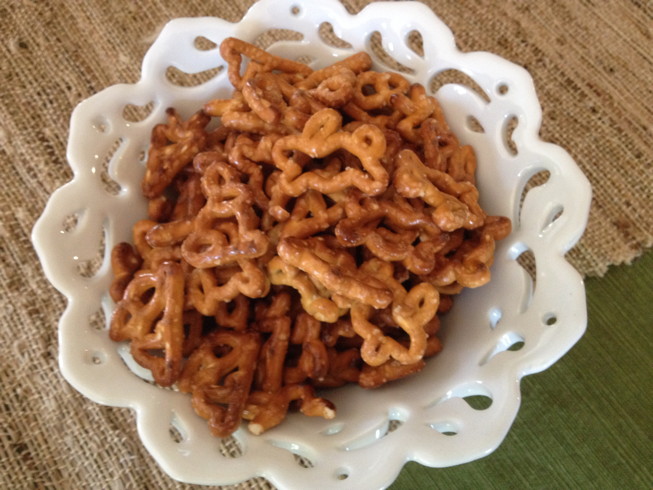 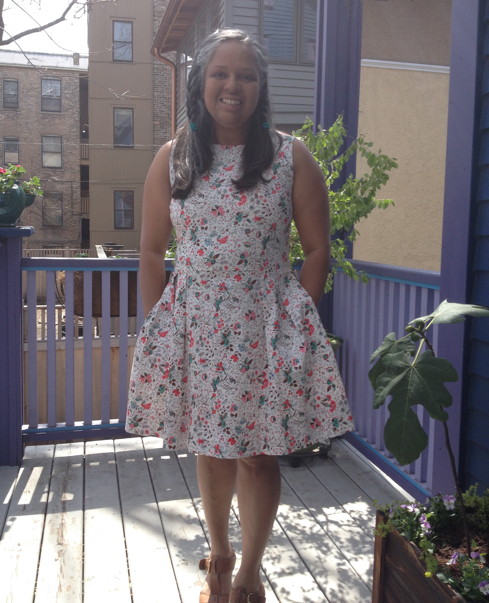 I have discovered that even better than selfies, is getting your daughter to take photos of you. Kavya likes posing me and moving me around for the best background. Happy spring! :-) 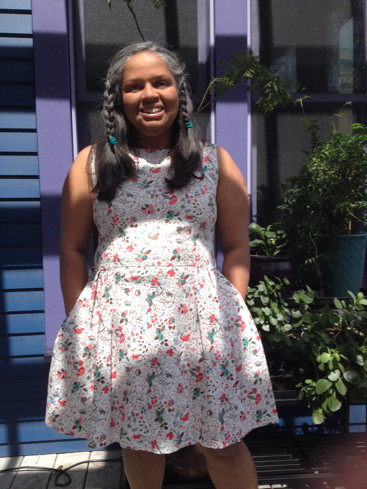 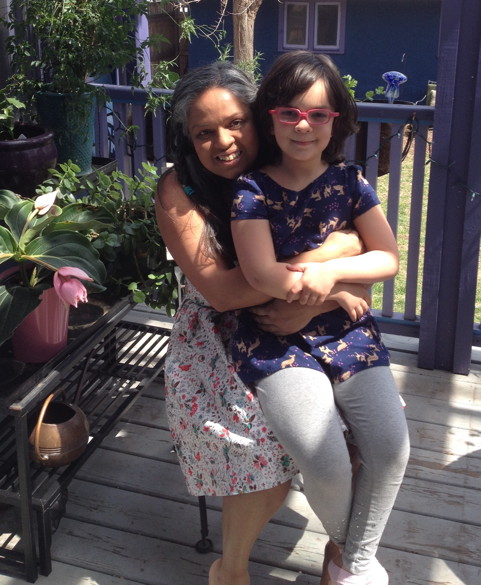