Facebook Instagram Youtube Twitter Patreon Shopping-bag
Menu
So, I tried to teach Kat how to make Sri Lankan milk toffee today, but as I warned her, it only comes out right for me about half the time. Today was no exception -- it started out fine, but partway through, it went badly awry -- too dark, too chewy. She convinced me to dump it back in the pan with a cup of water, redissolve it, and bring it back up to the right temperature, and that did bring it closer to the right texture (like pralines, which is what milk toffee essentially is), but by that point, it had gotten much too dark

So now we have a sort of burnt-sugar version of milk toffee (it does still taste good, thankfully), in what now smells like a modernist kitchen, as Kat says. I think she's figured out what the problem was -- my recipe called for two T of vanilla, which seemed like a lot, and I think, on comparison with other recipes online, that it's supposed to be two t. of vanilla. She thinks the extra alcohol might be what's throwing off the confectionary process. If I have the energy, I may make another, hopefully proper, batch in the morning. Science! 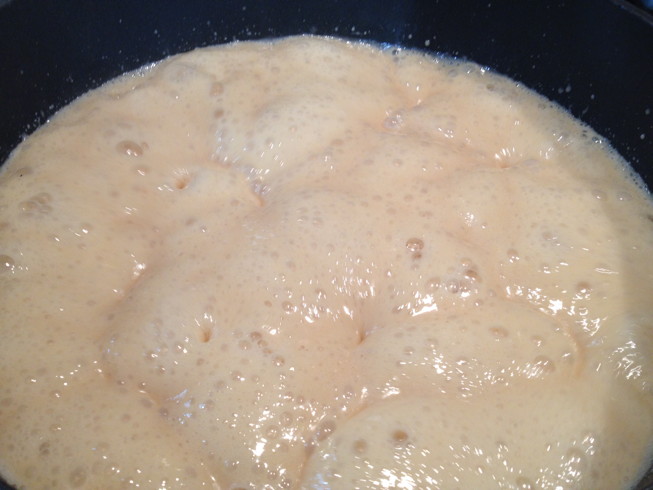 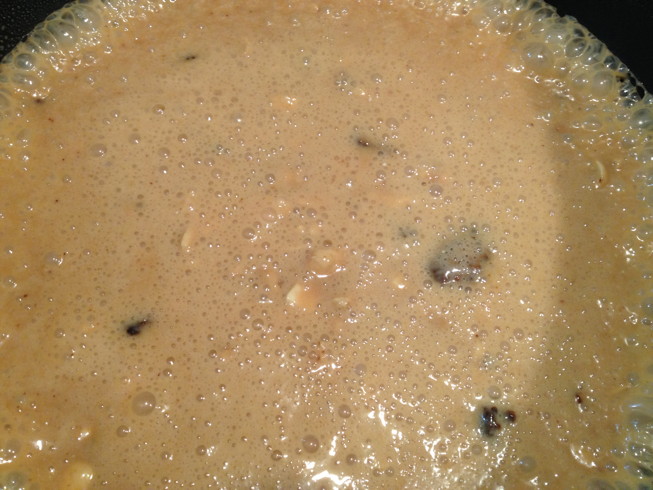 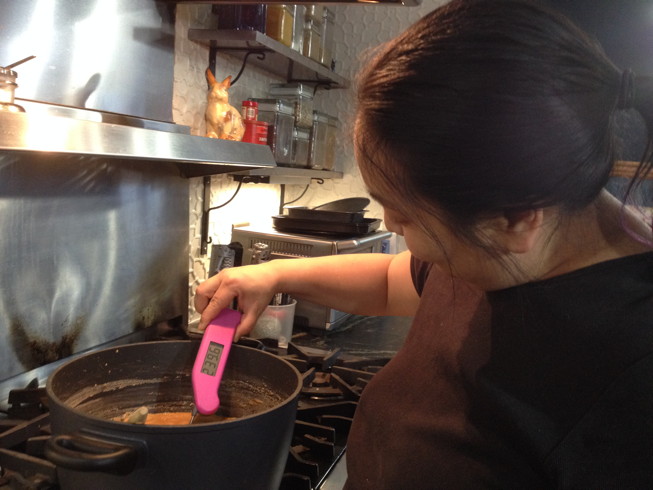 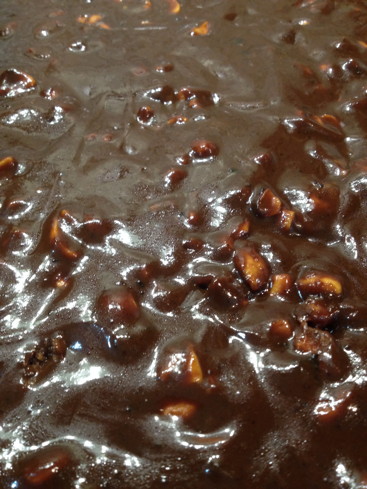