Facebook Instagram Youtube Twitter Patreon Shopping-bag
Menu
Didn't take a lot of pics at yesterday evening's fall festival at Kavi's school -- too busy running after the kids -- Anand, especially, was a bit frenetic. But we had a good time -- bouncy house was bounced in, pizza and ice cream were consumed by the kids, there was someone making tacos with corn tortillas made from scratch at a cart (so good), games were played, cheap plastic prizes were won. Kev and I were wiped by the end, but the kids enjoyed themselves. 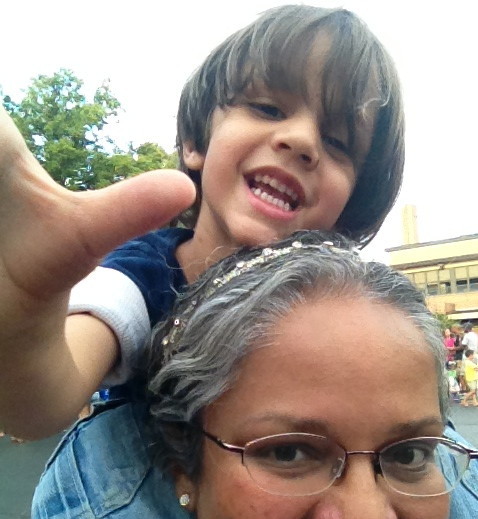 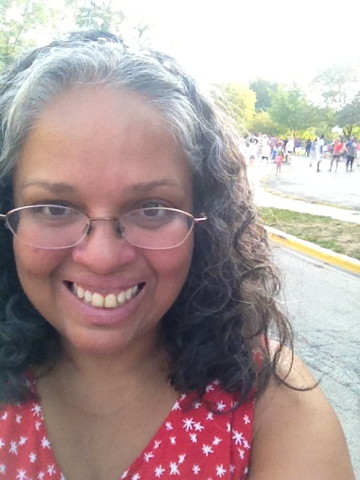 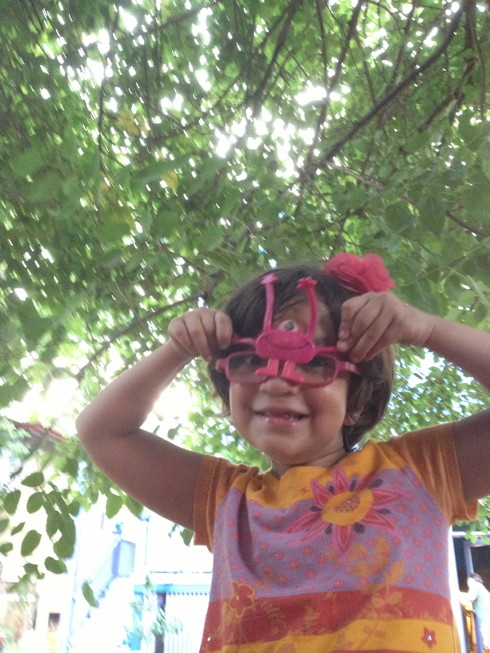