Facebook Instagram Youtube Twitter Patreon Shopping-bag
Menu
I have a groundcover problem. At least, I think I do. See, I've planted a few different things around the big blue planter. The idea was a nice interplay between different shades and textures. But I think my ajuga is much more aggressive than the rest -- it looks okay in the first two photos, but in the third, you can see that the ajuga has spread to make a huge, solid mat, and the other silvery little plant whose name I'm forgetting has just stayed there, unchanging for two or three years. I mean, it's not dead, but it's not spreading. Would it (and the other small ground covers) be happier if I took them out and let them roam free in their own separate patches? Lord knows I have plenty of bare ground.

The pulmonaria is playing well with the ajuga, I think, so those can stay. 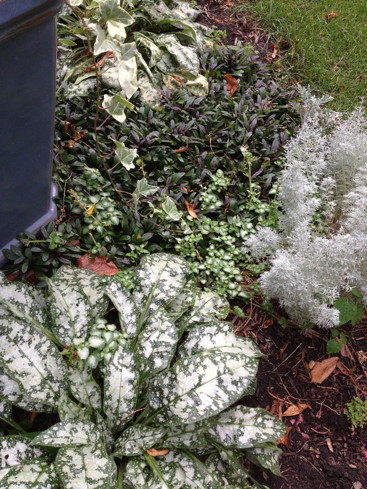 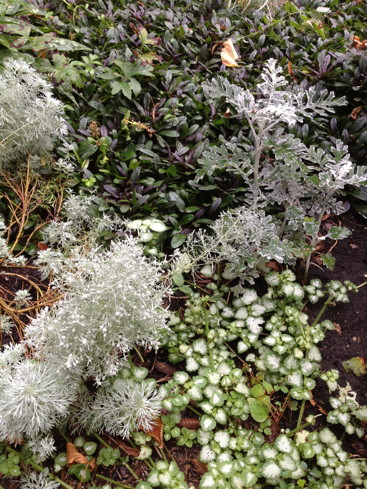 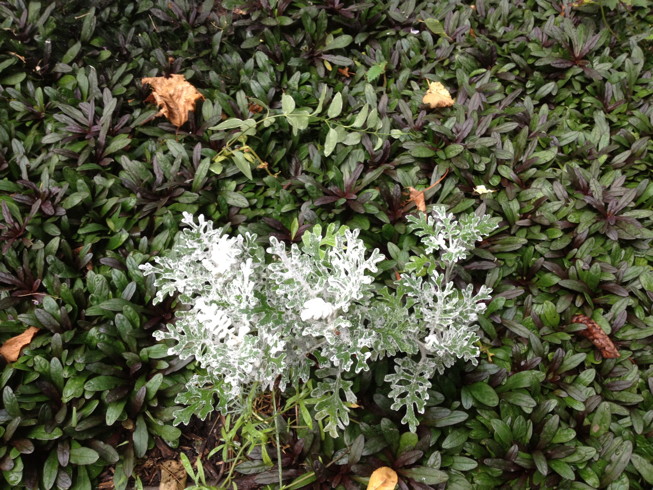