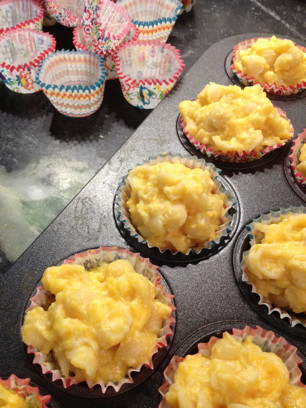 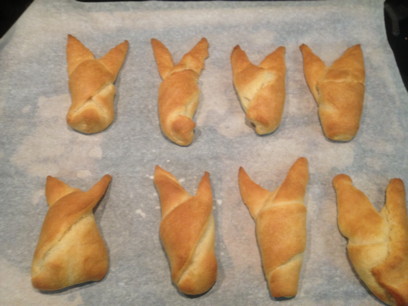 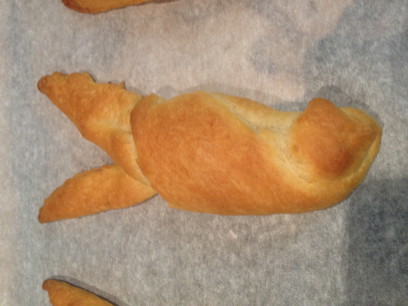 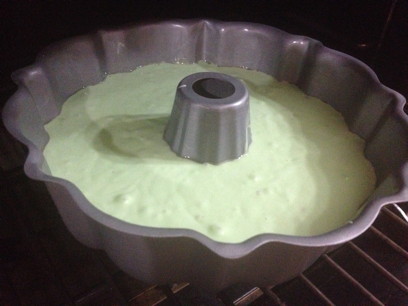 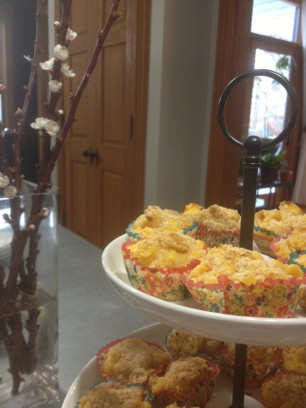 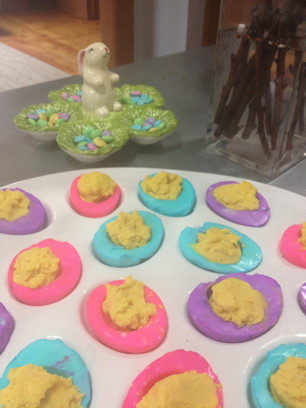 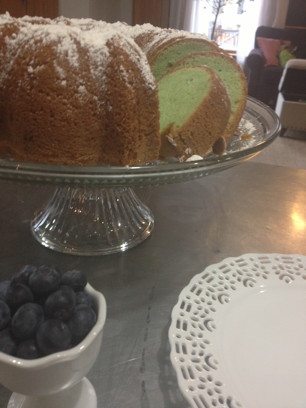 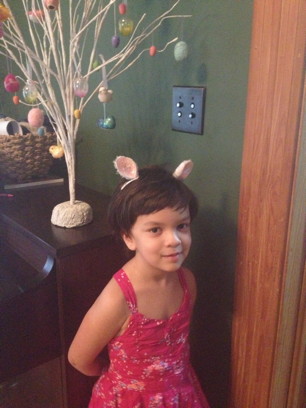 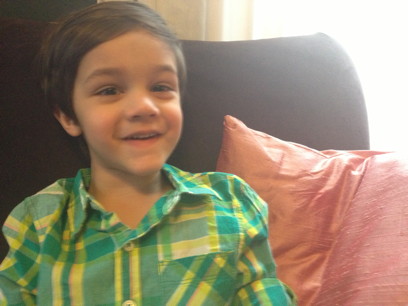 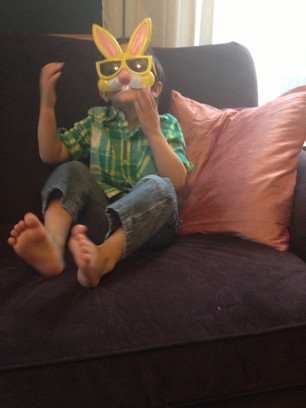 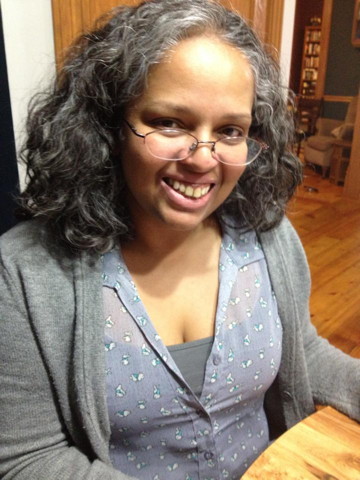 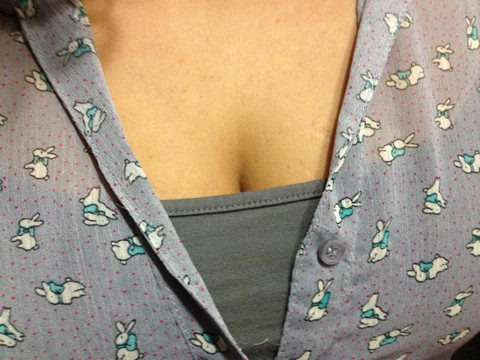 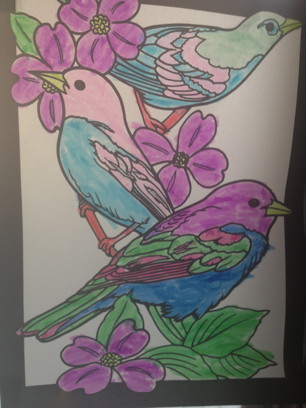 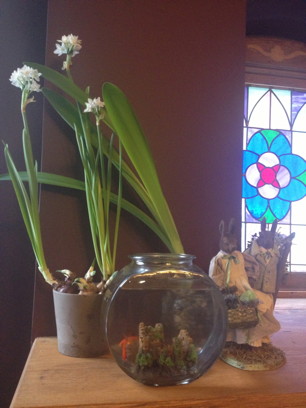 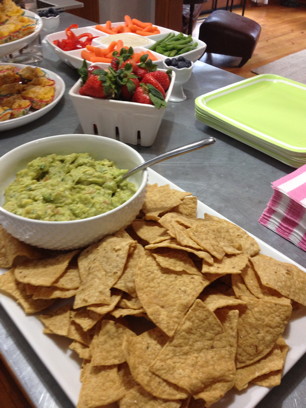 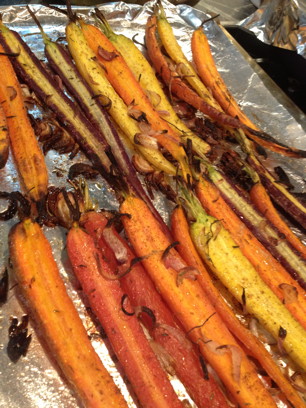 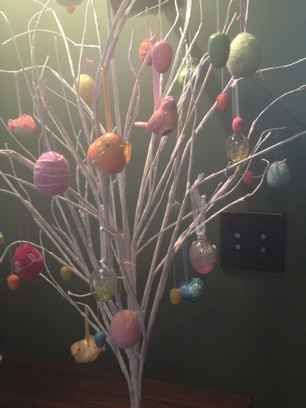 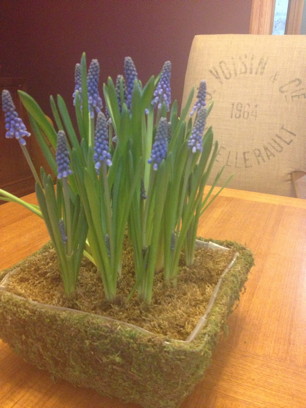 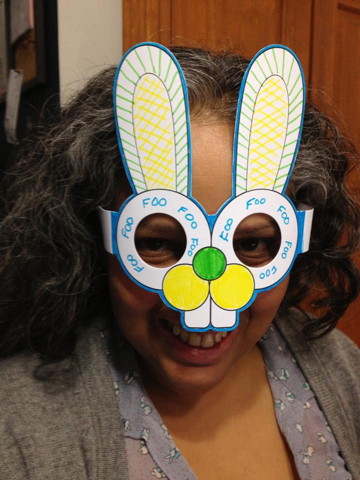 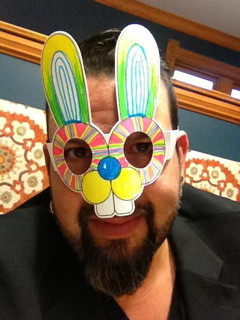 One thought on “Bird and Egg March…”