Facebook Instagram Youtube Twitter Patreon Shopping-bag
Menu
So, here's the thing. I'd like to learn to draw. I have a how-to book, and I'll take lessons when I have time. In the meantime, I'm just fiddling with it. I had this idea that I would try to draw something every day, but it's January 12th, and I've only managed three things so far, and the third isn't even finished yet. But still, I'm sort of pleased that I've done that much, at least. And they're not terrible, I think. I mean, they're not good, but they're at least sort of recognizably what they're supposed to be. They're all done with watercolor pencils so far. 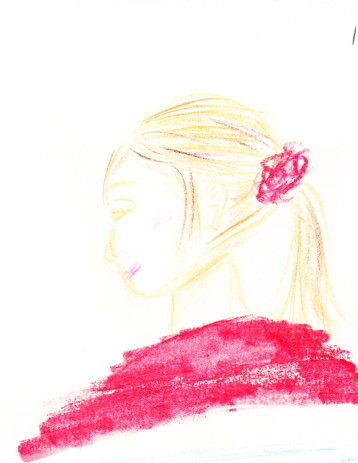 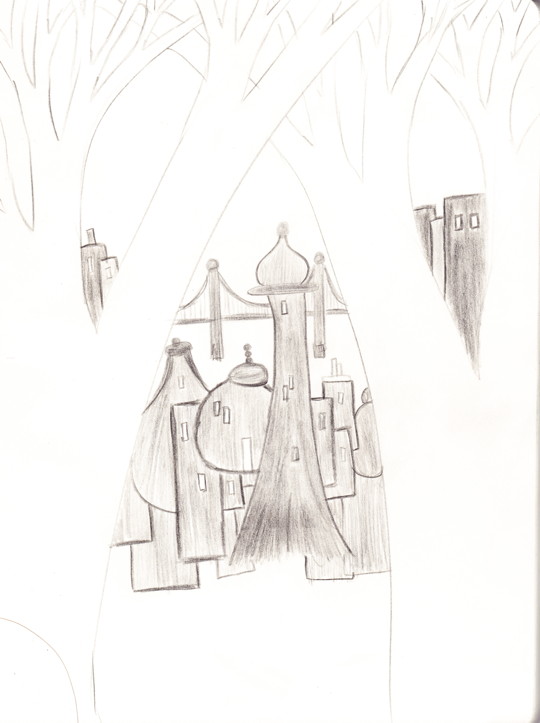