Facebook Instagram Youtube Twitter Patreon Shopping-bag
Menu
Sorry I've been so absent. I went out of town for my mom's 60th birthday, which also involved doing six days of work beforehand in three. And now I'm still playing catch-up, and I caught a cold while travelling, so all I want to do is lie down and sleep; I was moving very slowly yesterday. But expect more soon. :-) 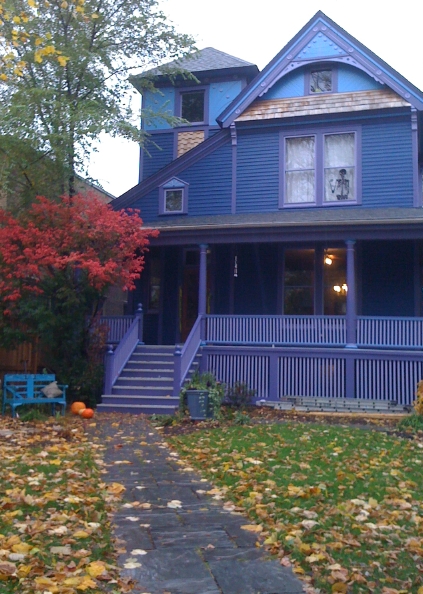 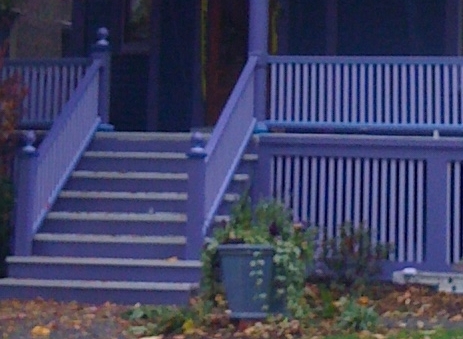 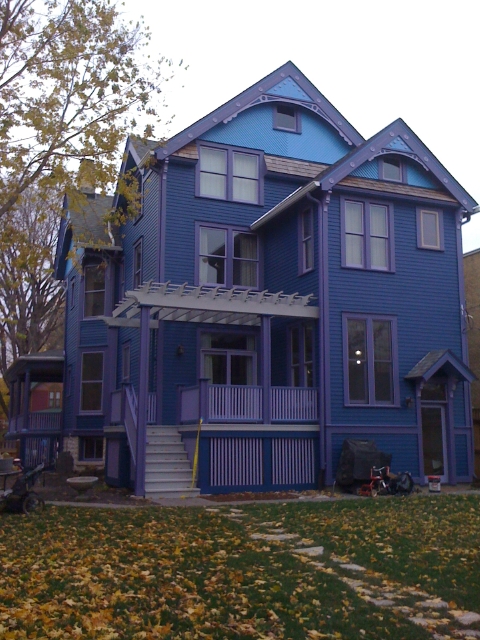 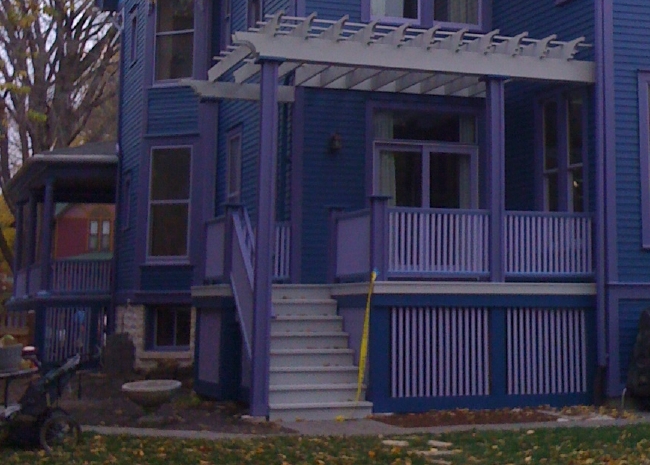