Facebook Instagram Youtube Twitter Patreon Shopping-bag
Menu
I've mostly learned that if I exhaust myself prepping for a party, that I won't enjoy it. But sometimes I misjudge my energy levels, or misjudge time. Somehow I ended up spending basically all of Friday and Saturday getting ready for Anand's birthday party, which is just too much time, especially when I still have enough lingering from that cold to make me a little extra-tired. I think most other people had a great time, including the kids, which latter is the most important thing, since it's for them after all. But for me, the best part was sitting on the porch for half an hour with Lori, talking about how stressed and unhappy we are about the current blockages in our respective writing careers. The subject of another post. 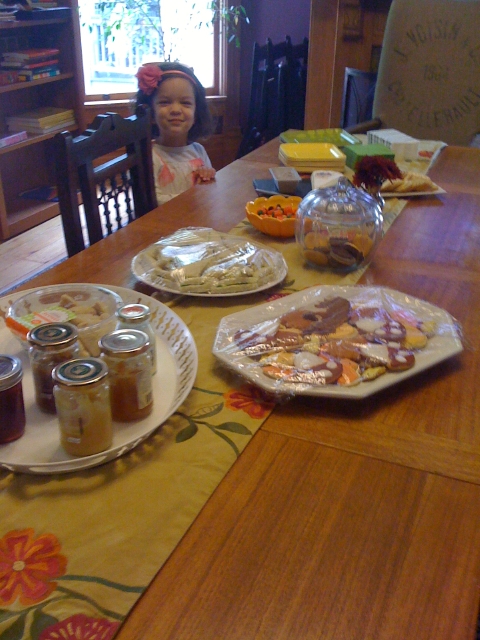 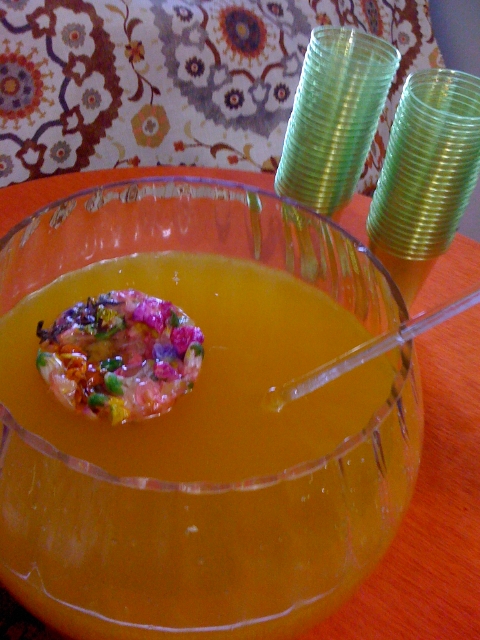 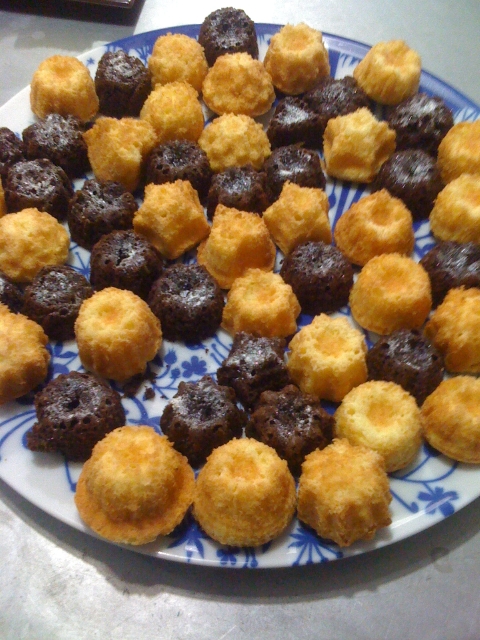 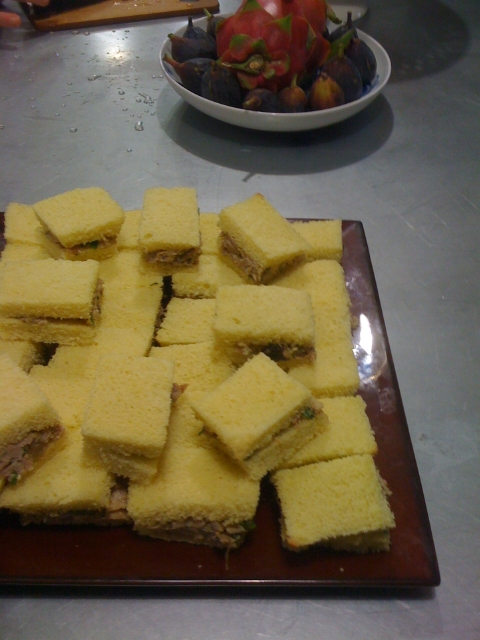 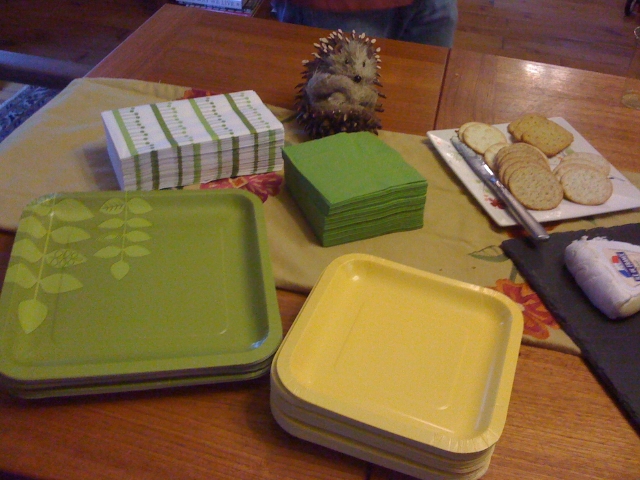 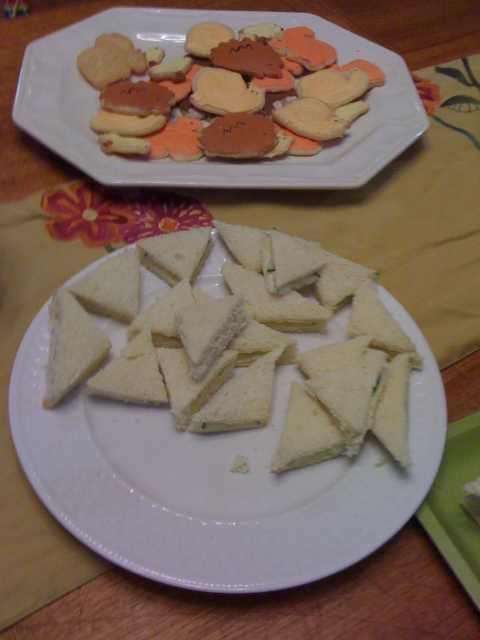 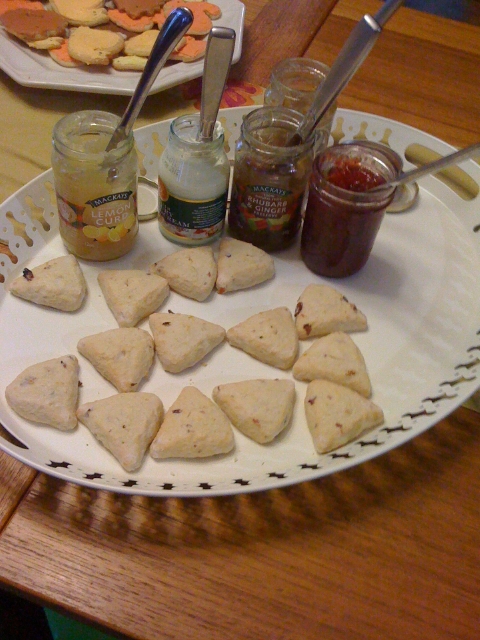 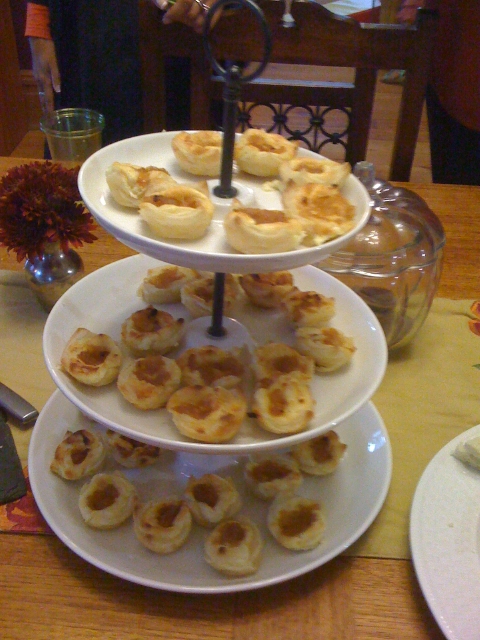 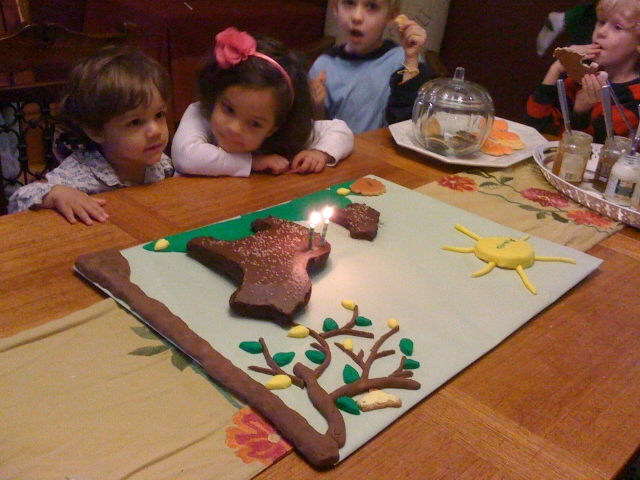 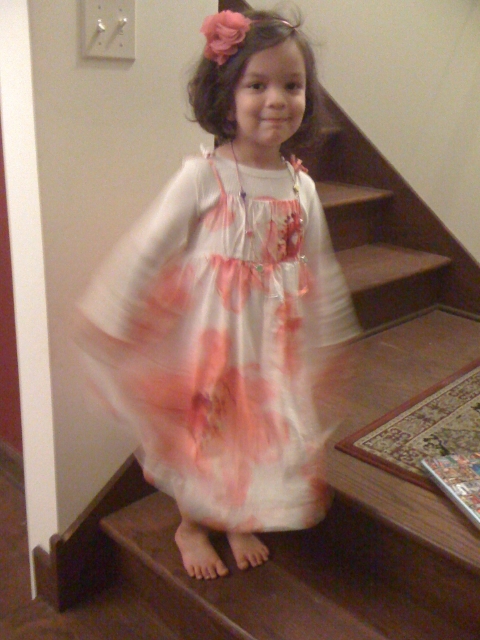