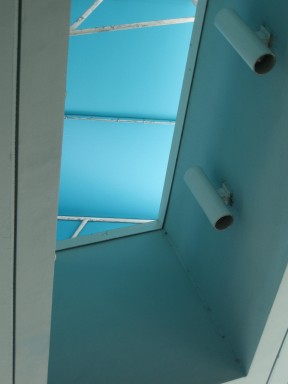 ICFA was lovely, in a nice, relaxed sort of way. I was a bit exhausted when I arrived, having gotten up at 3:30 to catch a 6:15 flight. Bad planning on my part. But I managed to attend an interesting panel on the boundaries of visual fantasy, particularly enjoying presentations by Andrea Bell (on some Argentinian films) and Irma Hirsjarvi (of Finland, I think).

After that, I floated around for a while (literally, in the pool), until I joined Jennifer Stevenson and Co. for dinner at the Crab Shack. I ate a ridiculous amount of crab, and had a good conversation with Jeff VanderMeer, whom I have somehow astonishingly not met before. We're in similar places in our publishing careers, so it was nice, kvetching to someone who understands the problems of this stage. He's less scary in person than online. :-)

Friday night was my panel on SF Criticism Outside the Academy. I think I held my own, although at times it grew somewhat contentious, and David Hartwell does intimidate me. He knows a lot, so if I'm going to disagree with him, I feel like I ought to be able to back it up with something more than, "ummm, I just think so, okay?" I also almost got into a fight with some audience members about whether English professors at top universities are necessarily qualified to judge a student's creative work. I said nay, they said yea, and we were off.

I do wish the panel had spent less time arguing about the relative merits of inside/outside the academy, and focused purely on what can be done outside. I would have liked to have the chance to talk more about how the comments section functions at Strange Horizons to extend the conversation beyond critic and text to engagement with a wider audience (and also how interesting it can be when an author reads the criticism and responds directly or indirectly to it). Ah well -- another panel, another ICFA perhaps. 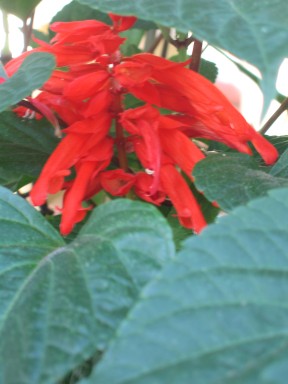 I am still having trouble getting my camera to focus in on small flowers and such. Not sure what I'm doing wrong. Should go read the manual. Maybe I just need to use a tripod?

Saturday I ended up spending a lot of time with Steve Tuttle, whom I went to grad school with, and who was at ICFA presenting a paper on Henry James and The Turn of the Screw. It was GREAT to see him again, and we talked for hours and hours about writing and teaching and academic jobs and science fiction and slipstream. One of the best parts of the convention, and it made me wish I'd gotten to know him better when we were in school. Oh well. I'll probably see him again at AWP next year.

Saturday afternoon I did a reading, part of "Tightness in the Chest" from BiM. Stephen Donaldson was in the audience! [fangirl moment] He said he liked my writing! The reading went pretty well, though I wished I'd had enough time to read the whole story. Ah well. The guy who read after me, Steve Erickson, I think it was, read an entire lovely story. Neither of our stories had any speculative element. :-)

I was pretty exhausted by evening; I had dinner at the banquet, but then excused myself before the speeches, went upstairs, and fell asleep. So tired. 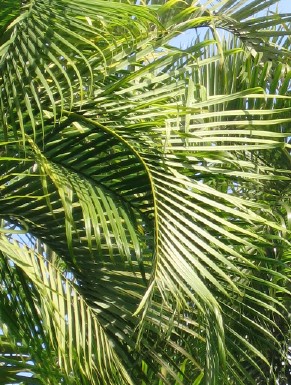 Sunday I had breakfast with Sheila Williams (editor of Asimov's), Ellen Datlow, and others, swam for a while, and then went to get interviewd by Charlie Brown for Locus. Not sure when they'll get around to running it -- I think they're at least half a year ahead on interviews. But we had fun, and I got to talk a bit with Liza Trombi, executive editor of Locus. I think she and I have dealt with similar issues in terms of team management (and our own control freak tendencies). She and Charlie and I had a good laugh over the control freak knock-knock joke. And then we started telling dirty nun jokes and it all went downhill from there.