Menu
From Frommer's description of the Grossmunster (which I believe translates as 'big cathedral'): 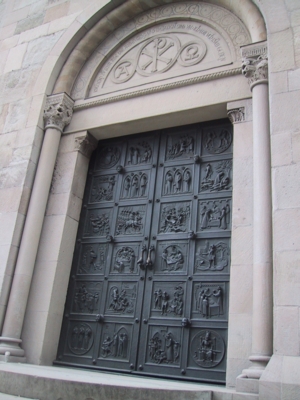 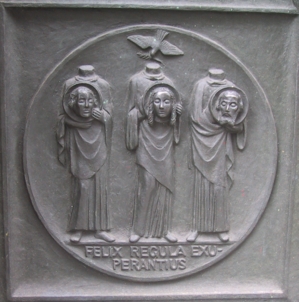 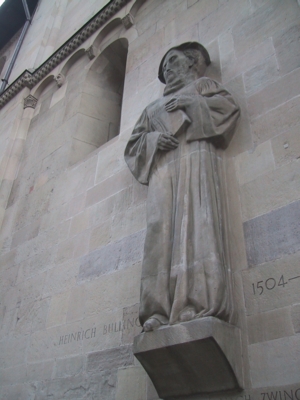 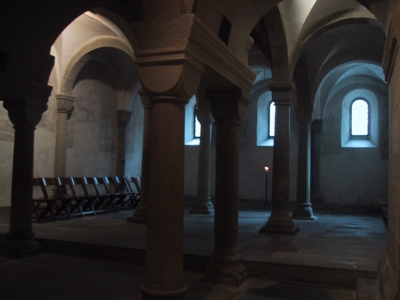 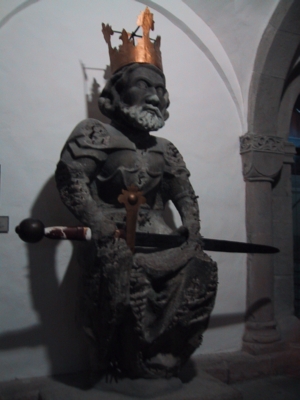 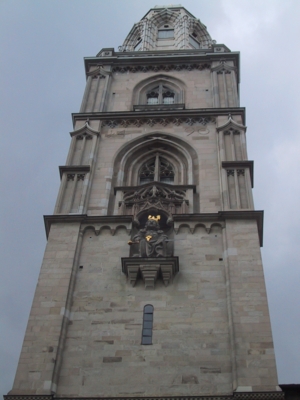 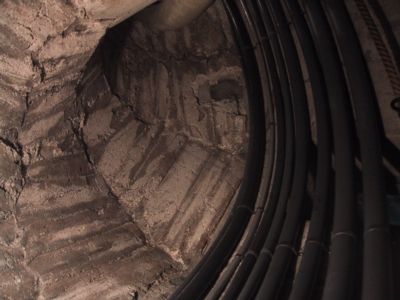 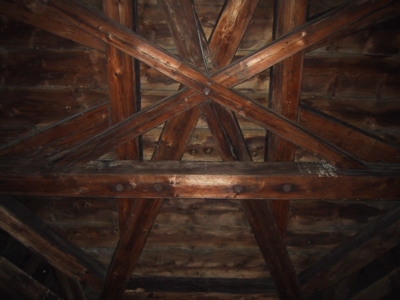 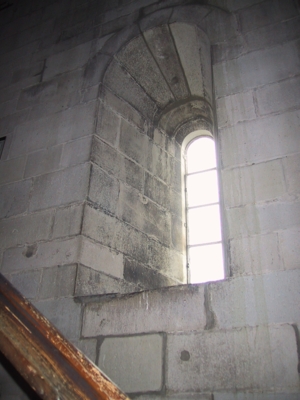 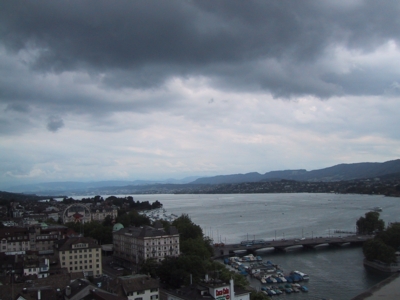 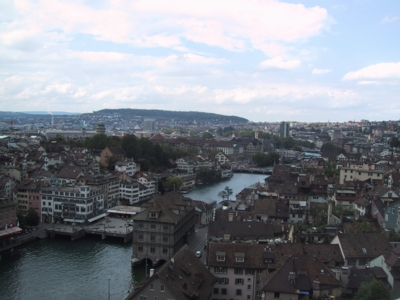 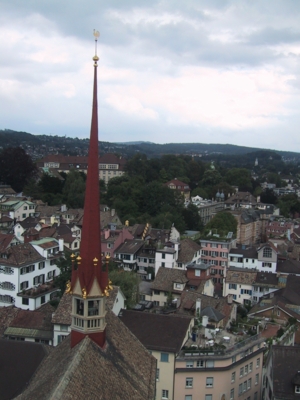 1 thought on “From Frommer’s…”