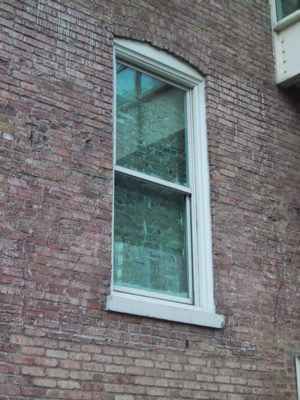 This window wasn't an official part of the tour, but it was interesting anyway. 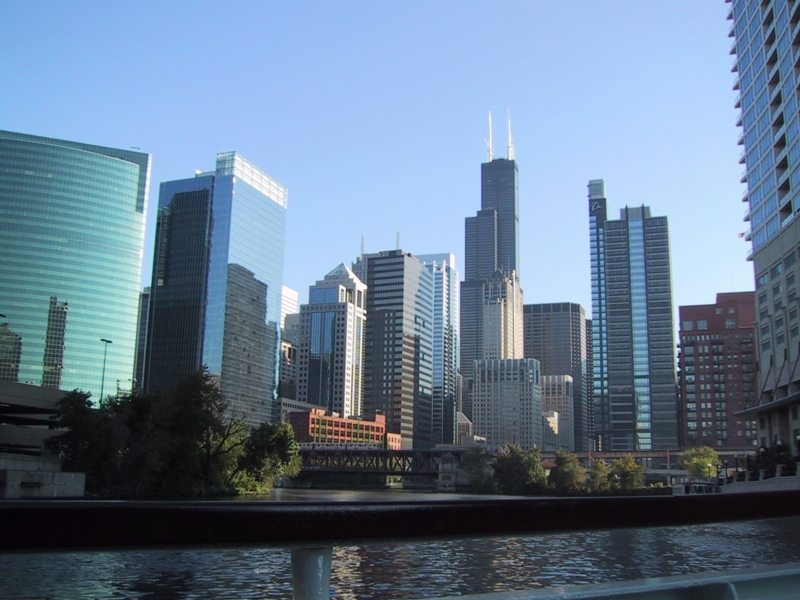 Mostly, there were lots of buildings. Pretty buildings. 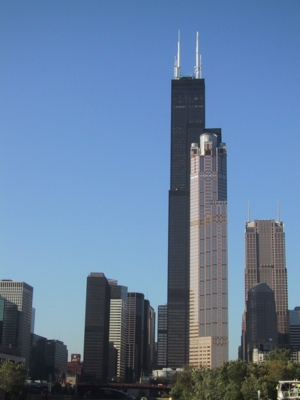 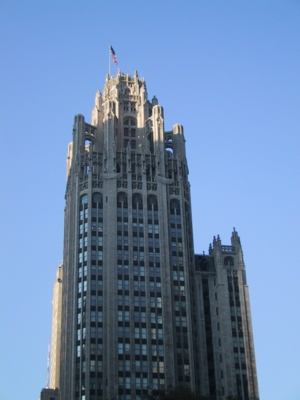 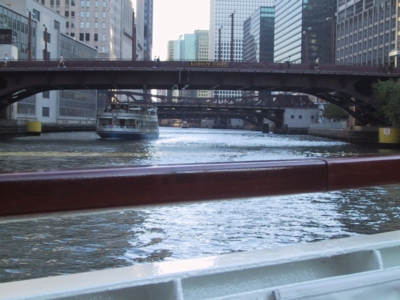 We sailed under many bridges. 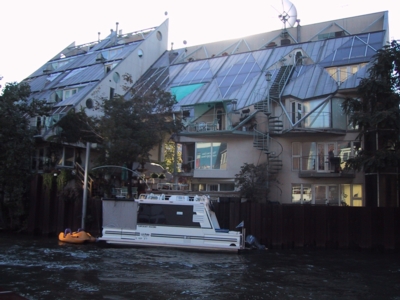 We admired waterfront properties -- most of which were much bigger and boxier than these.
I like these muchly. We're not going to ask how much they cost, though. 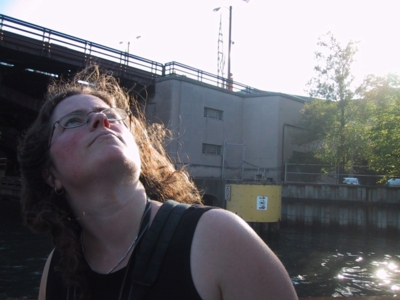 Before too long, I realized I'd rather take photos of Kam than photos of buildings. So she looked at the buildings, and I looked at her. 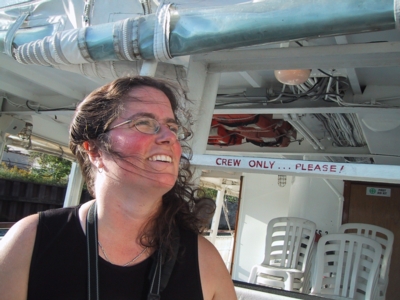 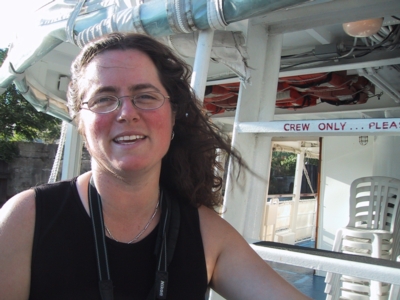 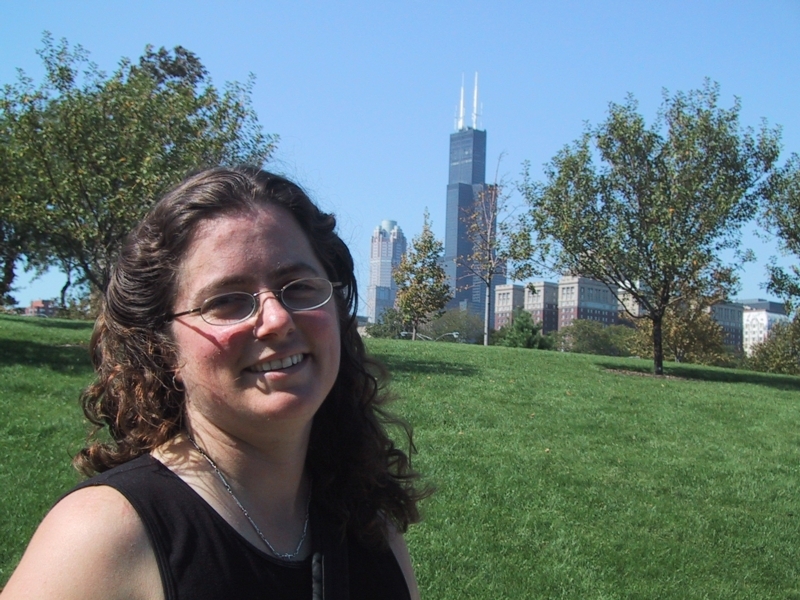