Menu
Okay, recap. I had a lot of fun on Monday, being a tourist, but I also exhausted myself. I spent Tuesday mostly collapsed (though I did manage to do some exam reading -- Dante's Vita Nuova, an odd little book). Ran some errands (bought a garbage disposal, which the current plan is to attempt to install ourselves) in my car -- driving is getting less scary. Watched Buffy, which continues good this season. Played Scrabble with Kam (she and I appear to be pretty evenly matched). Talked for a while to Karina, who called late-ish. All good. But only this morning have I gotten around to editing the photos from Monday, which follow...
There is some weirdass shit at the Field Museum. 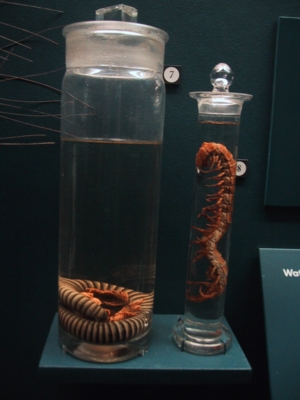 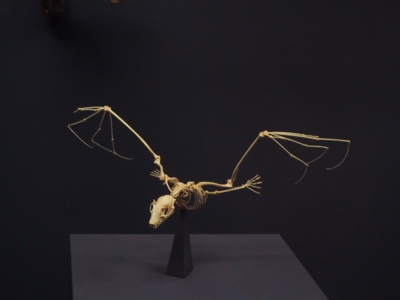 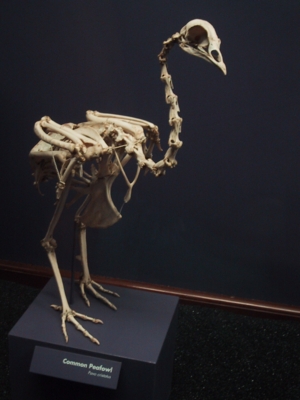 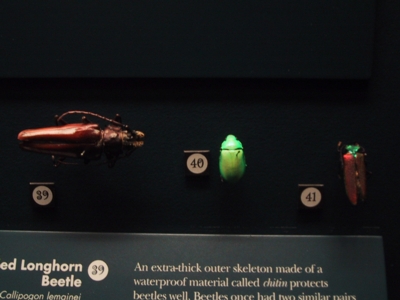 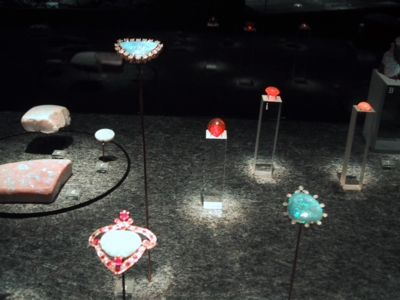 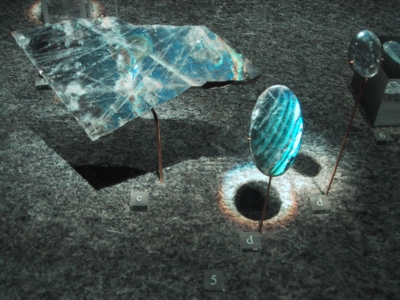 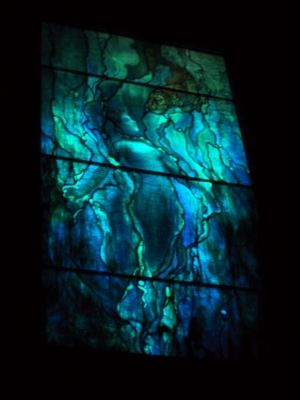