Well, got to writing quite a bit later today, but wrote from 10:30 – 1, and more importantly, got another chapter revised. Up to 21,200 words, which I think is about a quarter of the way through?

I have about 3.5 weeks before the semester starts, so I’m basically on pace to finish in time — in theory, I even have a few extra days in there, but I need at least 2 of those days for Wild Cards writing work. I’m hoping the speed will pick up a little as I go deeper into the book; we’ll see.

But I wrote two new scenes this time, which is great — mostly I’ve been rearranging and revising up until this point, but the book really did need some new scenes too. And Maya even got to have a little fun in this chapter, so that’s good.

And I got to describe a garden… 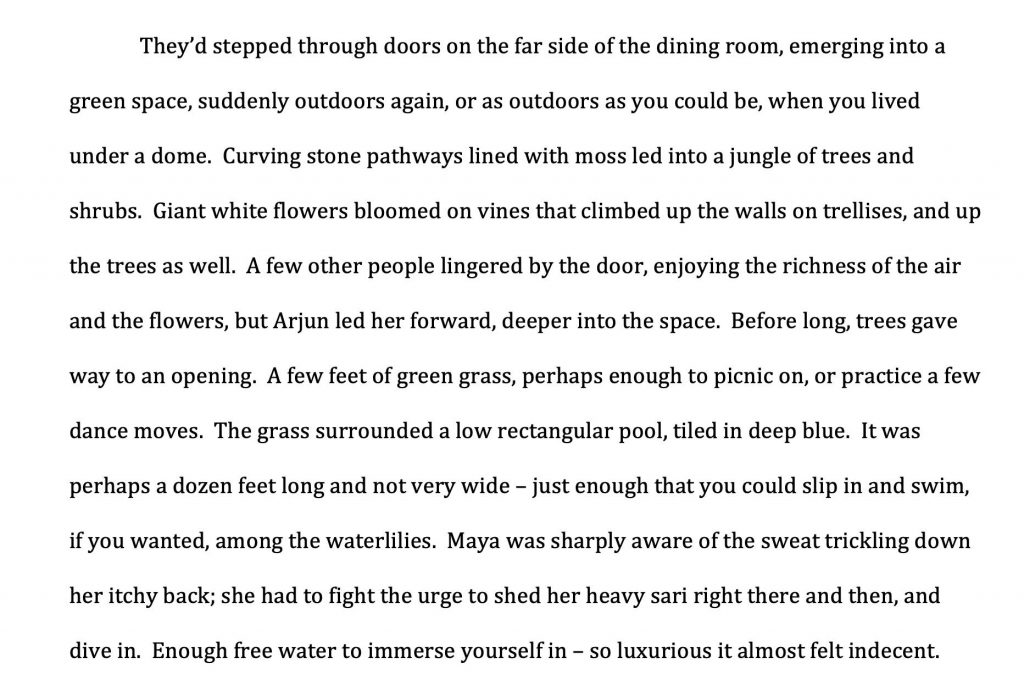 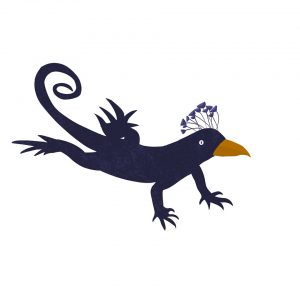 Delighted to note that the SLF has a new Bay Area chapter. A proper press release is in the works with more details, but I wanted to take a moment to point y’all to their Meet-up group:

Open to all creators, publishers, producers, sellers, or supporters of the speculative fiction genres. Readers, this means you too.

Their first event will be 8/16 and will be a writing sprint session — there’ll be a panel on 9/20 too, and I’m planning to join that virtually. More details soon!

A fun community library project, locals — share a recipe with us in the library’s digital cookbook!

Many Recipes, Many Stories 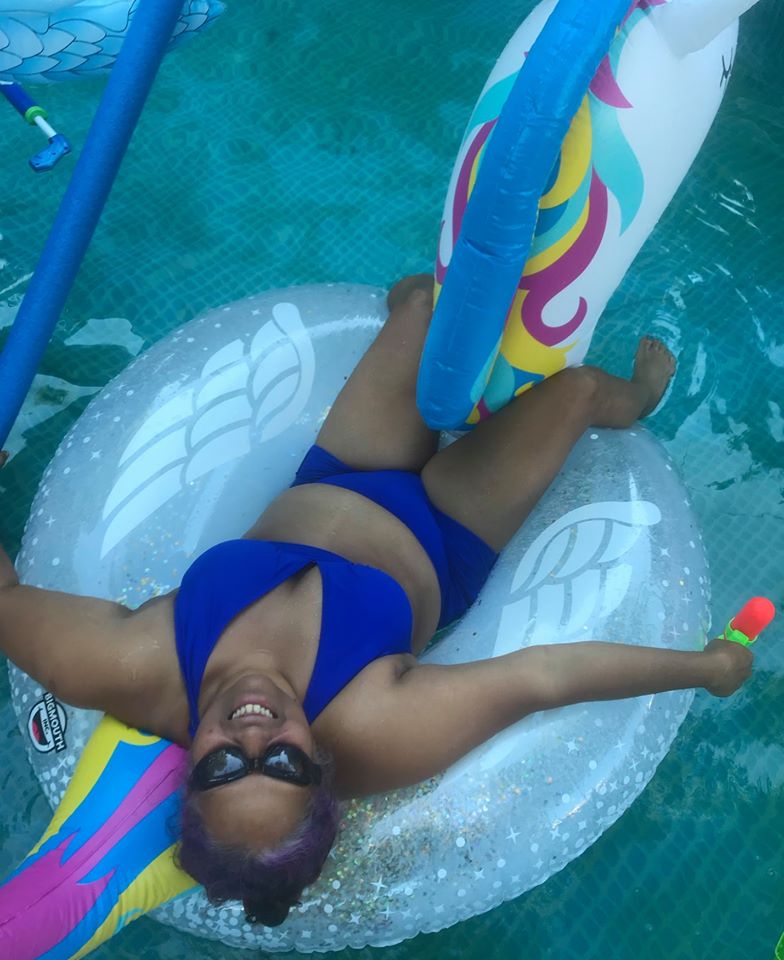 Me and Anand. I mostly like this photo for the random child’s foot. 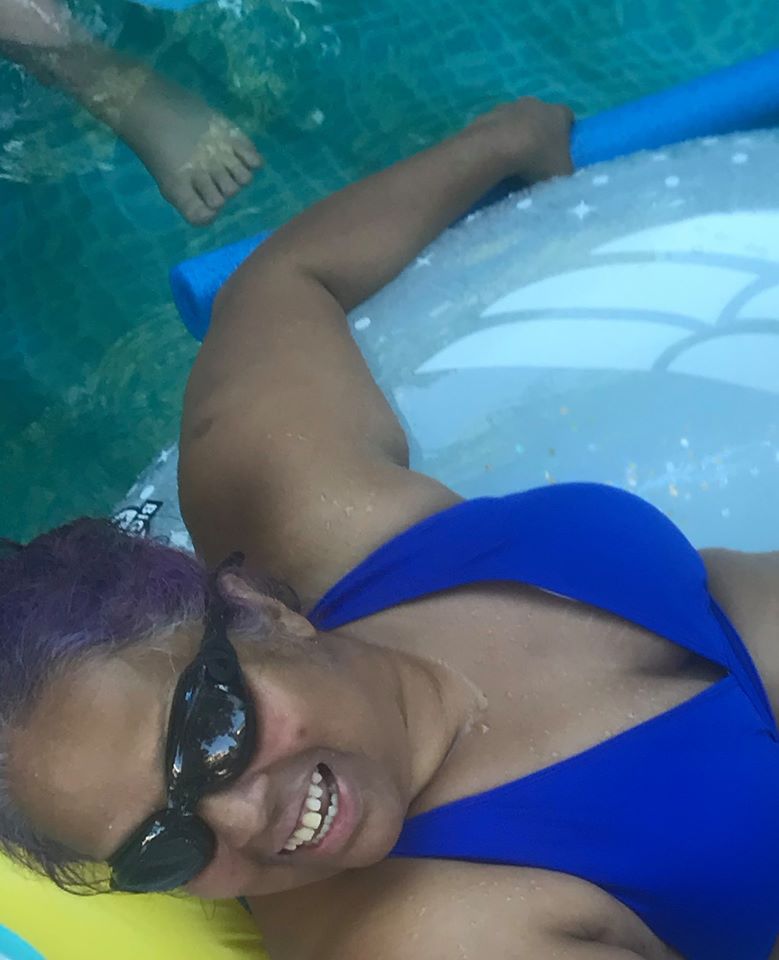 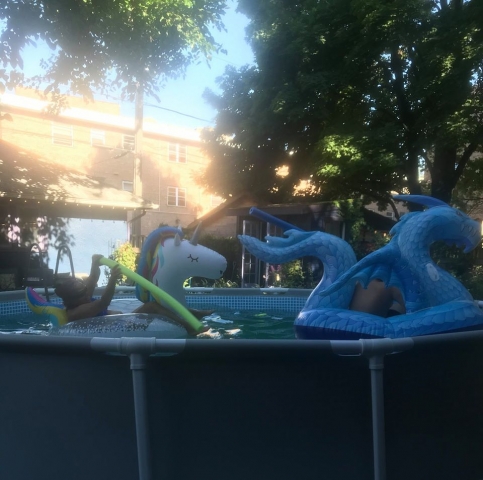 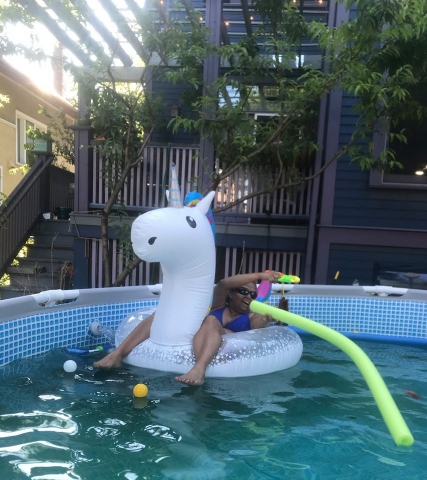 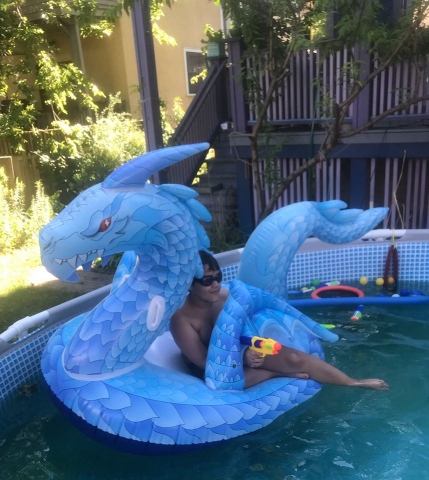 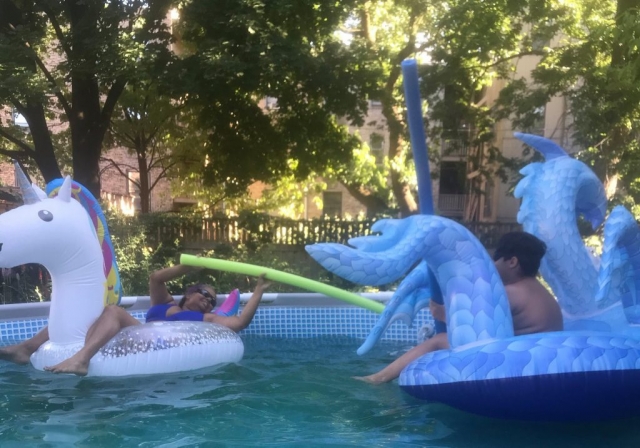 My giant ice dragon may have acquired a fire lizard friend.

Between this and the little floating pool speaker that Kevin got me as a birthday present (it flashes colorful lights in time to the music sent to it over Bluetooth, and theoretically, even takes PHONE CALLS), our pandemic above-ground vinyl pool is getting seriously tricked out. I’m planning to move in for the next month.

NOTE: Not recommended for use with children in the pool — about 30 seconds after putting in an open can, Anand managed to bump into it and flip it over. Luckily, rescued it before there was TOO much mixing of hard cider and pool water, but still. 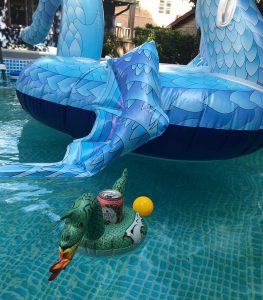 Hm. I ‘finished’ my top yesterday, but it is not quite what I want it to be. I almost love it, but I don’t love it. Maybe you can help me troubleshoot.

The issue is that I wanted to avoid putting in a zipper (because lazy / out of practice), but also wanted it loose enough to slip over my head. With cotton / linen, this is not so easy — and it turned out I didn’t even own something I could use as a template, because all my tank tops are either jersey or rayon-ish — stuff with a drape.

I was prepared for a boxy cut, and that’s fine, but the problem is that it’s really much too big right at the base of the arm holes, so it gapes hugely there when I wear it. I think I could essentially make some kind of pleat or gather fairly easily for the linen panels at the sides, to address that — but then I worry that I wouldn’t be able to get it on over my head.

The one possible solution I’ve come up with so far that might look nice is lacing — I was thinking I could take some twill tape (I have a lot on hand, due to the mask making), make a bunch of little loops, where the linen meets the cotton, down the length of it. And then with perhaps a gold cord or ribbon, it’d be possible to put it on, and then tug on the ribbons to gather it?

But that is a very fussy solution — I think I’d have to unpick the seams, sew in all those twill tape loops, sew them up again — and then needing to re-do the ribbons every time would be a bit of a disincentive to actually wearing it. Maybe okay for a special occasion top, but I was hoping for something I could casually throw on for easy summer wear.

I even thought about putting a little pleat and snap right under the armpits, which would address the gaping, but a) that seems sort of goofy, and b) I’ve never seen it done on a top. Maybe I should just give up and do a zipper, so I don’t have to worry about difficulty pulling it on, and can then unpick the side linen panels, cut them to be narrower, and re-sew them?

Maybe there’s a reason why I didn’t have a bunch of cotton tank tops in my closet already. But is there a simple solution I’m missing?