After three months of intense mask-sewing, I took a week off. Came back to it today, and it’s actually nice, sewing again. Soothing, the needle humming along, sewing protection into each stitch. This batch is going to someone who chose a delightful array of fabrics.

The jasmine has started blooming, speaking of incredible scent. Ahhh…. I wonder if I can harvest it to do something with. Dried flowers for bath salts, perhaps. 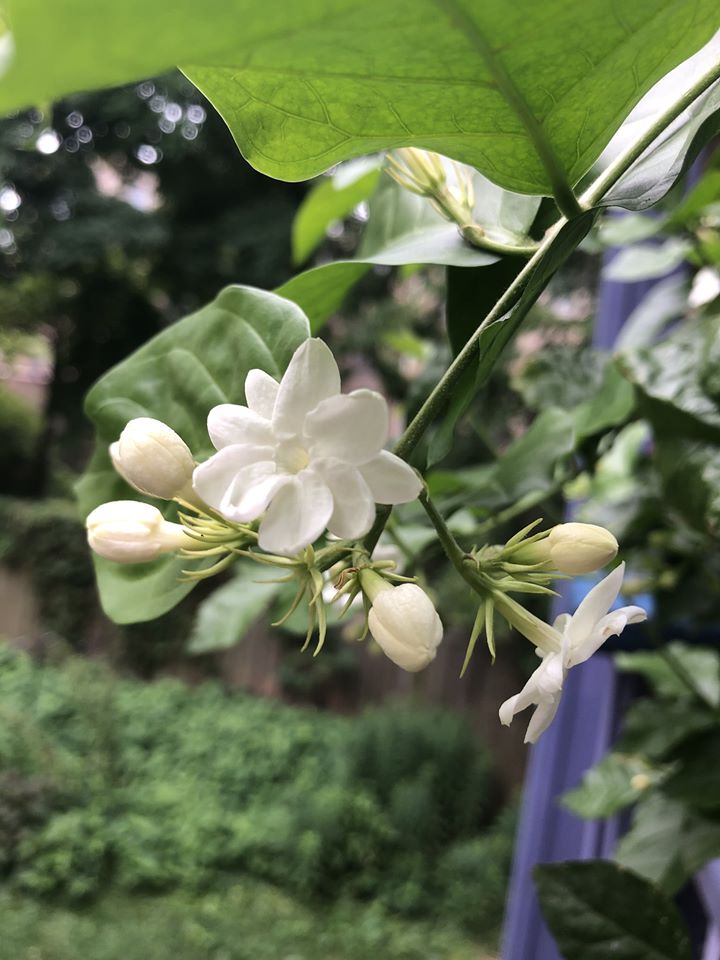 Thai basil; I try to grow it every year, so I can add it to my Thai curries. So yummy, and it smells incredible when you bruise the leaves. 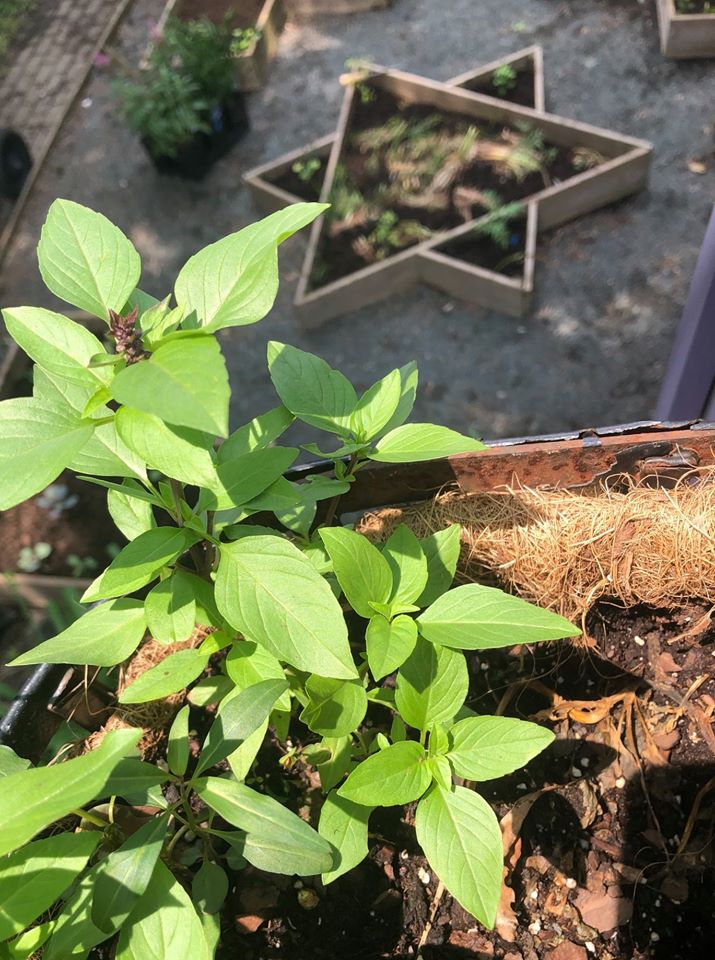 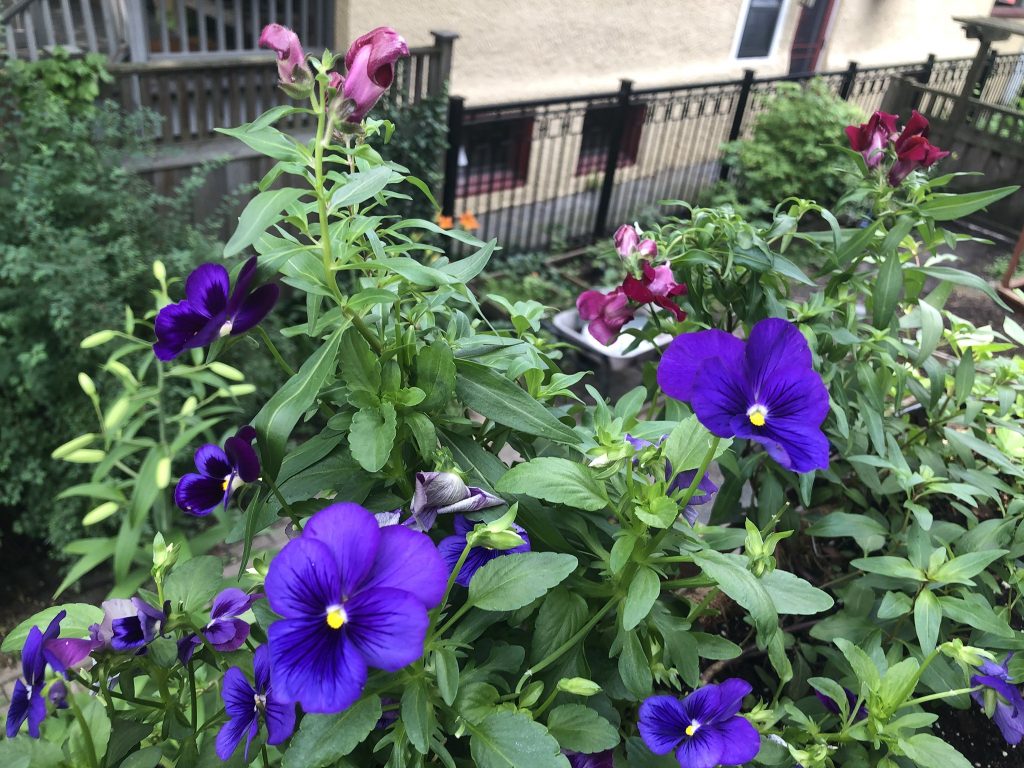 Super-exciting — I grew flowers from seed for the first time. Snapdragons! They are SO PRETTY. 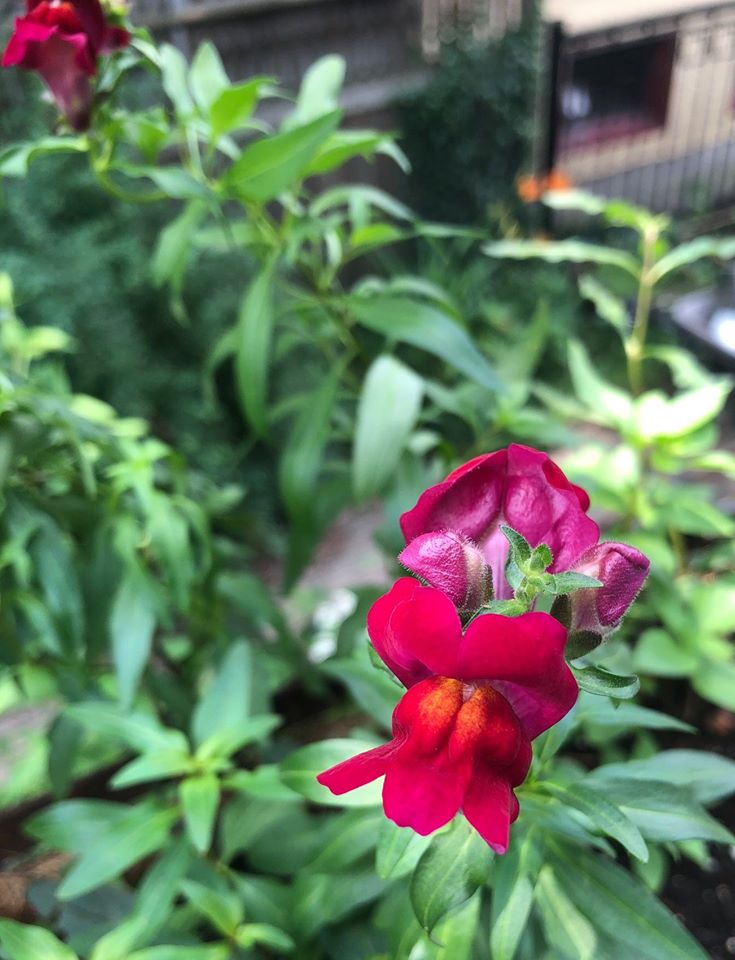 Yesterday I did something I haven’t done in FOREVER, the New York City Ballet Workout, which I have on DVDs, but our DVD player is broken, but it turns out it’s on YouTube and I recommend it to you.

I used to do it a lot, many years ago, and it’s great for stretching out (I just did the warm-ups last night), but also for a real workout. Looking forward to doing it again today, moving a little further into it. Some annoying ads with the YouTube version, but oh well, it’s a good opportunity to drink water.

I’ve been exercising a fair bit lately, but my calves have been getting tighter and tighter, it feels like, and I really needed more stretching-type exercise, work on restoring flexibility instead of just building strength and conditioning. I think this will do nicely.

Science-y brainstorming help? So, I’m about to start on what I hope will the final revision of my current SF novel (lord willin’ and the creek don’t rise, we’ve thought THAT before, but anyway…) — and a lot of what I want to do with this last revision is…color in the world, a bit more, if that makes sense.

Layer in more of the world’s physicality, specifically, because while I think I’ve done a decent job on the human culture, the environment is a little lacking. And partly that’s because I don’t know as much as I’d like about terraforming, even in theory.

This is what I have so far:

– a planet that is low on oxygen for humans — breathable, but borderline
– its temperature where the humans live is temperate (but I haven’t specified yet where on the planet the humans live, so they could be at the equator, or near the pole, or in between)
– it’s overall somewhat arid — producing more water is part of the terraforming process (um, how do you do that?)

– domed cities (2 of them, one big capital city, one smaller) with good human air recirculated, mixed income
– agricultural and mining and industrial settlements out in the ‘badlands,’ essentially, with that population fairly poor
– lots of terraforming work happening, at least in part through big algae production to put more oxygen in the atmosphere (which I’m assuming is a generations-long process)

– some native plants, some of which will presumably survive the changing atmosphere, and some won’t
– some native animals? But here’s where I start to get a bit fuzzy; I’ve specified almost nothing about them
– some native insects (not mentioned yet, but presumably have to be there for pollination and on the evolutionary path towards the animals?)

I think that’s it. I’d like especially to fill in more of the landscape, the insects and animals, the plants, the seasons / climate, pin down where the cities and settlements are on the planet, and there’s a lot of wiggle room there. Would love any brainstorm-y thoughts you have, even if they’re mutually contradictory.

Science people, if we can ground this in something real, even better! 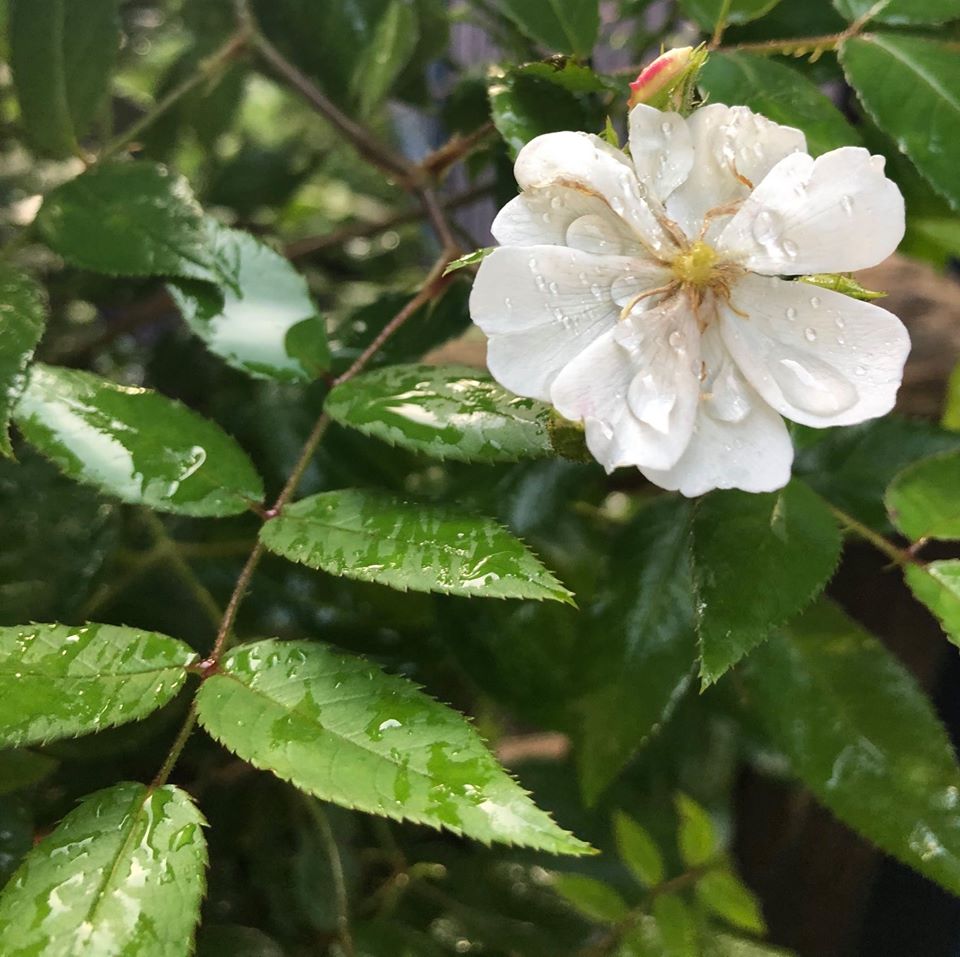 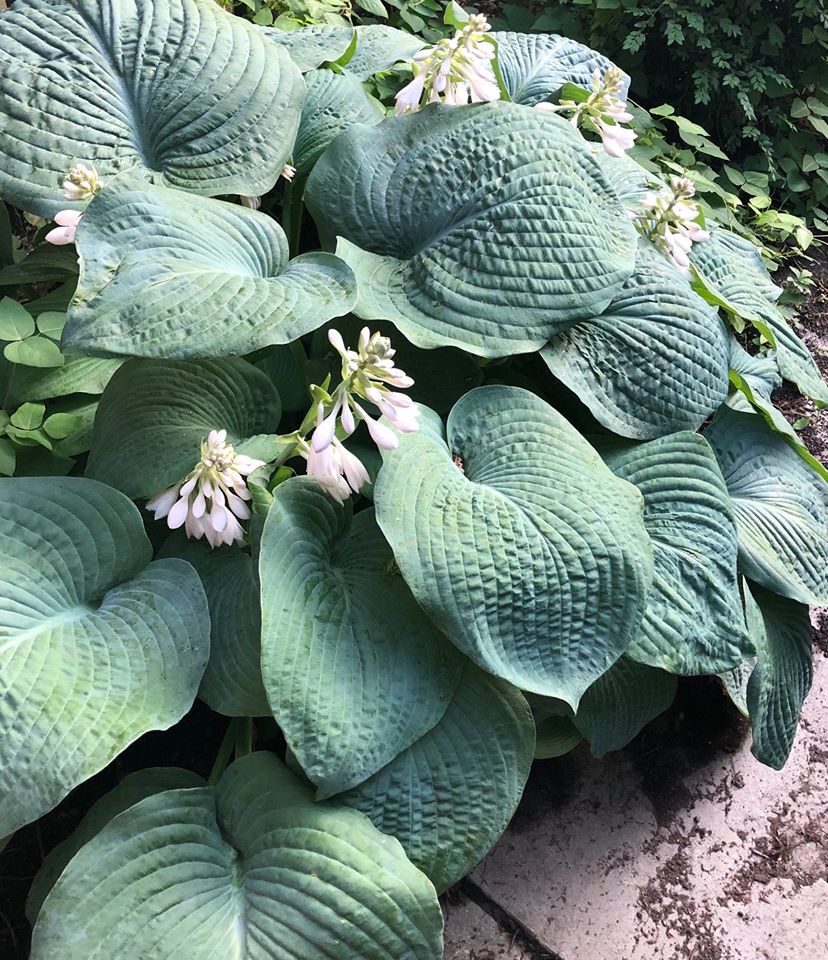 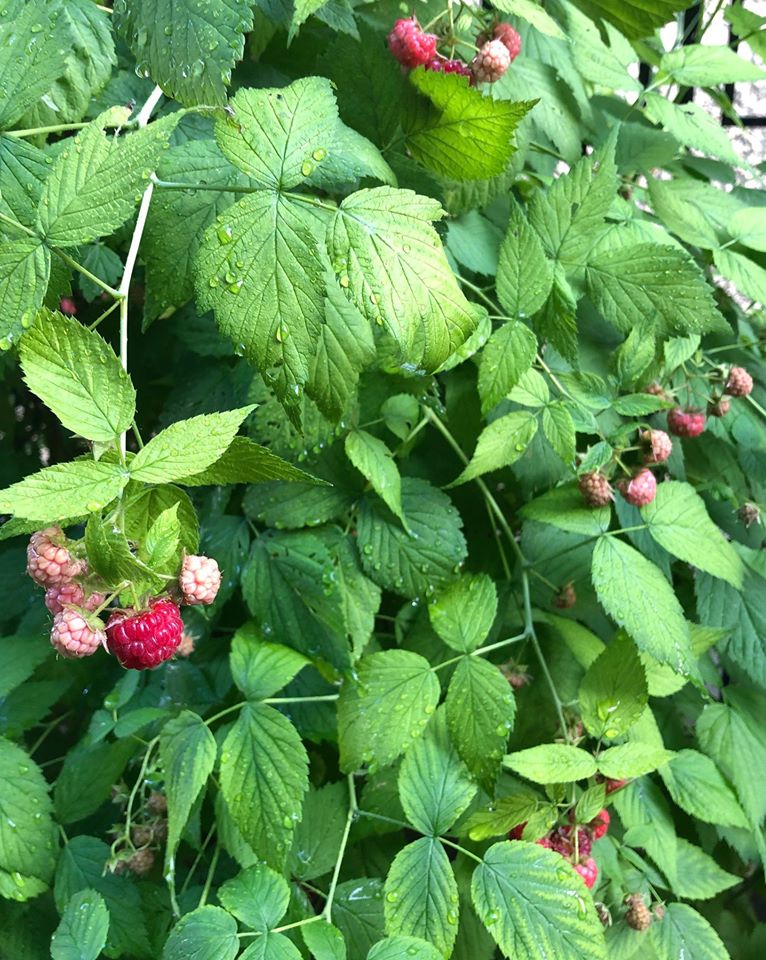