I put on a new podcast, the Bon Apetit one, which I’ve been meaning to check out, but it turned out that the most recent episode, #275, was from June 3.

It was a little shocking and more than a little sad, listening to Bon Apetit earnestly trying to do better by black restauranteurs in the wake of George Floyd’s killing, the pandemic (which of course has hit restaurants very badly), and the pay equity scandal that had just broke there, which would lead five days later to the resignation of editor Adam Rapaport. Just surreal, all around.

If you’re in New York, do check out Fieldtrip, a fast-casual rice bowl shop in Harlem — I definitely found it interesting hearing chef JJ Johnson talk about coverage (or the lack of it) of black-owned restaurants in the pages of Bon Apetit. He was frank and angry; I’m glad he felt like he could make that clear.

It’ll be interesting to see how Bon Apetit manages all this, going forward; there’s been some good coverage of the pay issues on The Sporkful’s podcast, with June 13 reporting (“A Reckoning at Bon Apetit”) and an update this past Monday (“Inside the Turmoil at Bon Apetit”). From the update, it seems like Bon Apetit has lawyered up a bit, and staff are anxious about the consequences of speaking freely now, which is really disappointing to hear. I’ve been spending a fair bit of time reading various food magazines the last year, and I actually really like Bon Apetit’s approach. I hope they deal with these issues, and actually get better.

The Sporkful also had two really interesting race-and-food-related recent episodes on July 4 (“Writer Kiese Laymon Wants to Be Heavy”, which is totally making me buy his book, the man was delightful and brilliant on the show), and July 11 (“Plantation Run is Changing Its Name. Is That Enough?”) Good coverage, not shying away from difficult aspects of race and food.

How can you talk about food without being willing to also talk about race and ethnicity and culture? We all have to get better at that, I suspect.

But if you just want a delightful podcast featuring two fabulous food people of color, I direct you once again to my favorite, Samin Nosrat’s Home Cooking. It just makes me smile.

(I’ve also learned from the podcast that Samin is single and looking, and if she were into girls and open to poly, you know I would be e-mailing her. Sadly, I am not her type. I want to set her up with someone fabulous who deserves her. Hm. Tall order.) 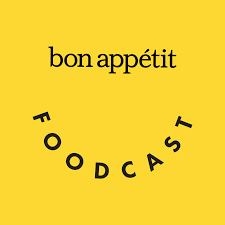 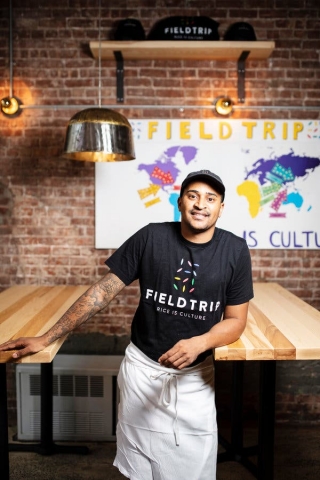 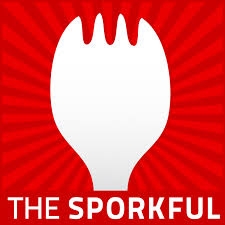 One thought on “Just Surreal, All Around”