Skip to content
One of my personal resolutions is to cook healthier for my family this coming year, because in the mad rush of the last few months, we’ve relied too much on pasta and peanut butter sandwiches for them. (Not to mention all the holiday sweet-making…)

So I started off on that plan today, making chicken soup (mulligatawny-style) with lots of vegetables, plus roasted brussels sprouts, for dinner. Both graced with bacon, so it’s not as if the kids are being deprived of flavor! And the roasted sprouts were so sweet and delicious. I sliced some bell pepper too, which thankfully both of them like; we’ve relied on that for filling out their meals for months now.

But the end result is that the children have yummy food that they are suspicious of, and even though Kev chopped the onions for me, I’m more tired than if I’d thrown bowls of pasta or peanut butter sandwiches at them. This is a patience game, teaching them to like a broader range of food. I have to give it to them a few times, let them taste it and get used to it, before they tend to start liking it.

Now they’re old enough that I can start handing over some of this cooking to them too, which is good, but teaching them also takes more effort than just making the food myself, so there’s that. Kevin would’ve made dinner if I’d asked (or even if I hadn’t asked, but had just gone to bed and pulled the covers over my head); he takes care of their dinners as often as I do, or possibly more. But he’s just as tired as I am.

Jed went back to California this afternoon, and I won’t see him again until early March, when I’m in Walnut Creek as an Honored Guest for FogCon (and then I’m back a little later, visiting my in-laws and Alex Gurevich for spring break). He did a load of dishes and broke down some boxes before he left. I’m already feeling the lack of a third adult in the household. Also, I miss him lots and lots, and I’m sad. Two months is too long. BAH.

Going to put on Great American Baking Show: Holiday Edition and finish catching up on it, while putting away my laundry. Kev would keep me company, but I am grumpy and antisocial right now, so have asked him to stay downstairs and just make sure the kids finish eating enough dinner even if he has to give them peanut butter sandwiches, put away the food, and deal with the dishes. 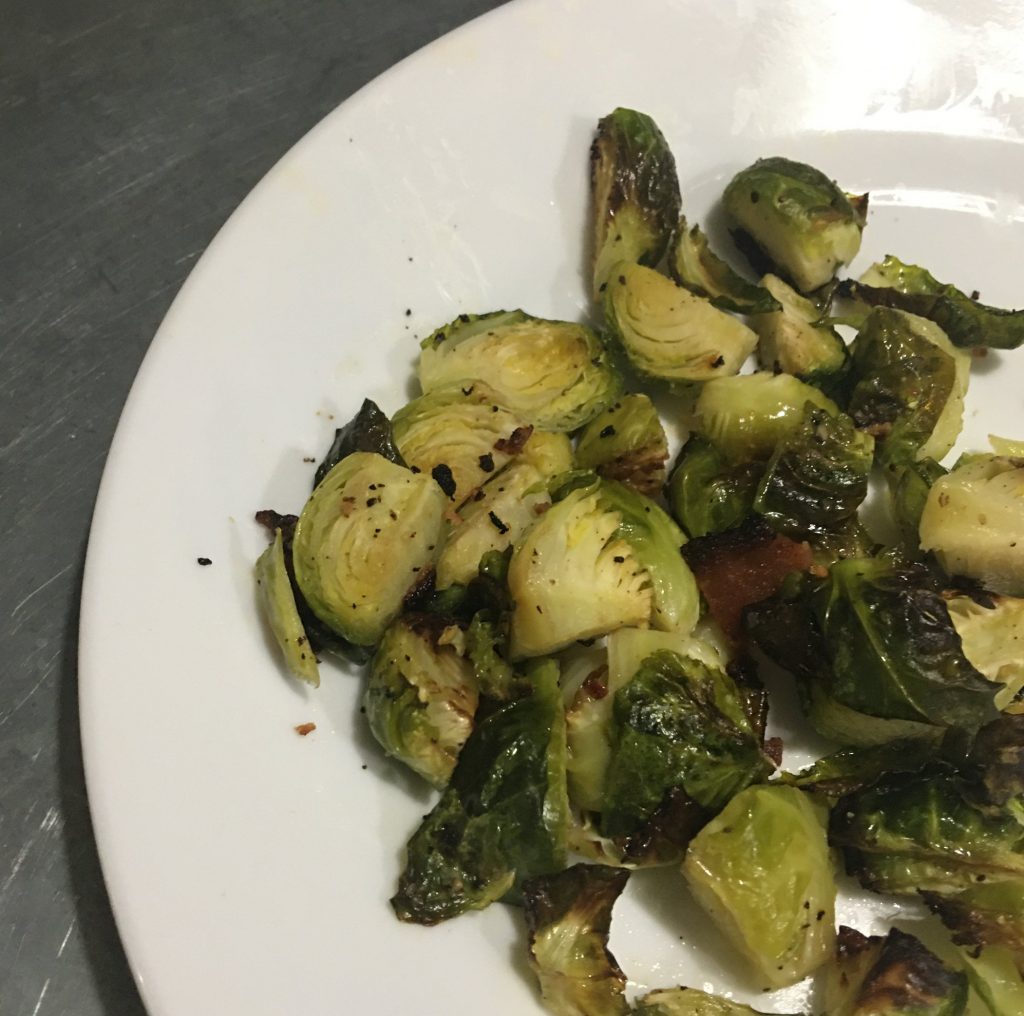