Skip to content
Thanks to Cara (whose last name I didn’t catch) for giving a little presentation on how to talk to elected officials, and to Adrienne Guldin and her husband for hosting — amusingly, in a house we almost bought eight years ago. (The red barn house, if anyone remembers that possibility.) I learned stuff! Elected officials can’t campaign from their regular offices, for example — it’s a felony!
Also, in-person visits are the most effective (do schedule them, though, for the sake of the poor staffer who is also trying to manage a phone that may be ringing off the hook, and don’t bring a bigger crowd than will fit in the office). After that, phone calls. If you have a relevant personal story, tell it — you’re trying to persuade someone, after all, or, if they’re already convinced, you’re perhaps giving them an anecdote that will be useful on the floor during debate. 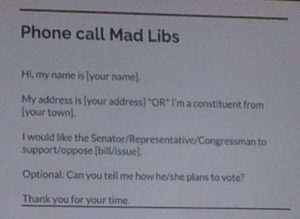 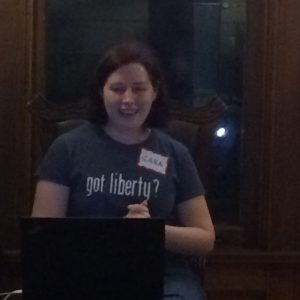 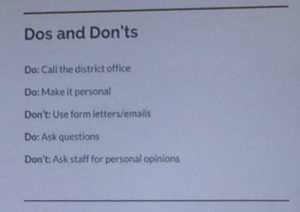 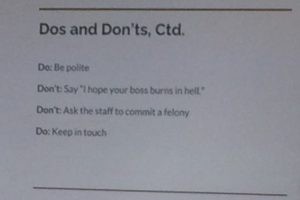