Skip to content
This morning, all the local candidates were invited to a two-hour iGov meeting (at the gorgeous new Austin Gardens park building) where we learned the basics of how the various taxing bodies in our municipality interacted with each other. I know — thrilling stuff!
But it was actually pretty interesting, esp. when the tax assessor (a totally charming man, which is probably a major asset in a job like his) started talking about the two words that citizens hated to hear — reassessment and referendum. March 1 will be the time when they reassess our property taxes (done once every three years), and we all groaned a bit when we learned that nearby River Forest just had something like a 25% increase overall. If that happens here, a lot of people (Kev and myself included) will be filing appeals.
It particularly hurts because the lower schools are badly in need of a major referendum (this would be on top of the reassessment) — they’re bursting at the seams, and unless we spend the money now, we’re going to be in dire straits very soon. An expensive season, and it’s interesting, as someone who is still just a citizen, seeing the various trustees thinking through how they can mitigate the fiscal pain for the community. Everyone wants to maintain the high standard Oak Park currently has for schools, libraries, etc. But can we afford it?
Thankfully for me, the library is actually in good financial shape, retiring debt and not needing to ask for higher taxes to support it in the next few years. But we’re all interrelated here, so it behooves me to be aware, at least, of what’s going on with the other taxing bodies. Fascinating. 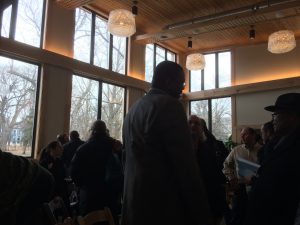 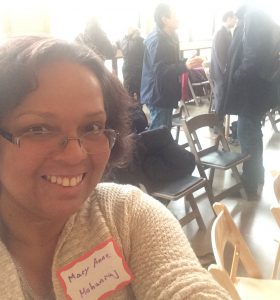 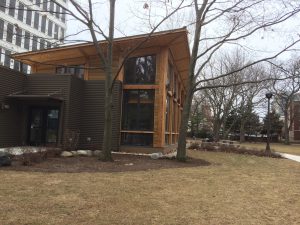